Many actresses are very popular in bhojpuri film industry and are fans in their big stats. One of them is Priyanka Pandit. Priyanka is known for her hot style. Like other actresses, she is very active on social media and keeps sharing her pictures and videos on social media accounts. Priyanka recently shared a video which is going viral.

Priyanka Pandit posted the video on Instagram doing the best dance. She looks very bold and beautiful in it. Fans were stunned to see priyanka's dance video wearing a short top. The Bhojpuri actress is dancing brilliantly to singer Shilpi Raj's song 'Khake Zarda Panwa' in the video.

The video, which was uploaded the same day ago, has received more than 3,000 likes so far. Priyanka's video is being loved by users and commented in large numbers. People are loving Priyanka's fitness level. A man named Amit Kumar commented, "Fitness level high. At the same time, he also created a fire emoji. The same Priyanka Pandit shared the video and captioned it, "Balamji. The video is going viral on social media. 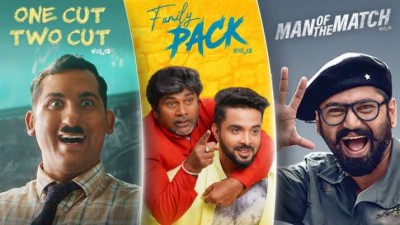