Lucknow: Congress General Secretary Priyanka Gandhi is on a visit to her mother's parliamentary constituency Rae Bareli today (Sunday) after spending two days in Uttar Pradesh's capital Lucknow. Priyanka Gandhi first bowed and worshipped at the Hanuman temple in Churuva as she entered the Rae Bareli city. She also sought blessings from the pandit of the temple. Priyanka has bowed down several times in this temple in the past.

On the other hand, Congress leaders fought among themselves to welcome Priyanka Gandhi. In the video, the workers were seen arguing with each other. The command of Priyanka Gandhi's Rae Bareli reception in the Congress party is in the hands of Sonia Gandhi's Rae Bareli representative K Sharma and he is trying to accomplish this task very well. For the last 3 days, he sat in Rae Bareli and held a meeting with the workers of the district level Congress Party from Gram Panchayat to Nyay Panchayat.

Taliban is not deterring from antics, then reneged from their big promise

Rahul Gandhi slammed Centre over unemployment, 'No job, what Sunday, what Monday' 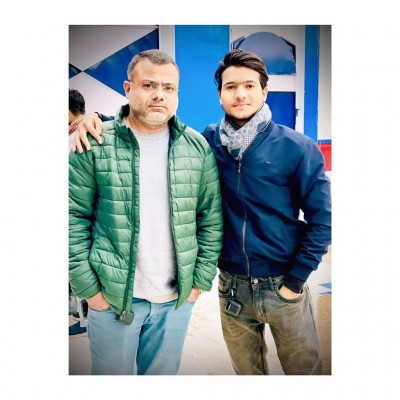