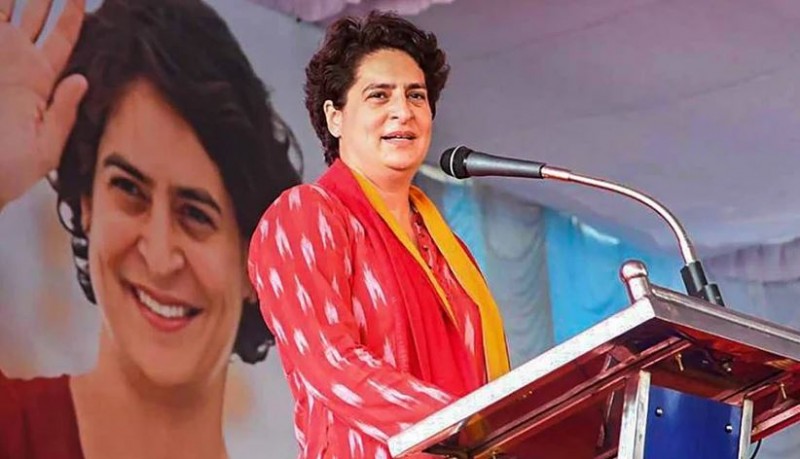 Lucknow: Ahead of the Uttar Pradesh Assembly elections 2022, the opposition is constantly pushing hard and dreaming of its victory. There has been an uproar among all of them since the central government withdrew three agricultural laws in the recent past. At present, the BJP Government is surrounded by the opposition. Taking a jibe at the BJP government today, on Sunday, Congress General Secretary Priyanka Gandhi Vadra said, 'The rope got burnt, but the spasm didn't go away. In the election season, the BJP government is withdrawing the Kisan Bill, but it is clear from the note written by the Agriculture Minister to the MPs that the anti-farmer mentality of the BJP is still occupied.''

Also, the war on social media seems to be on the rise amid the election season. Whether it is the Congress party or the Samajwadi Party, all political parties are active on social media and targeting the BJP. 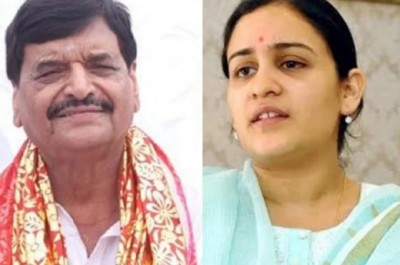 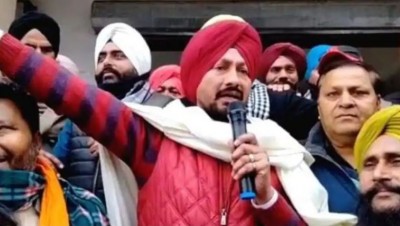 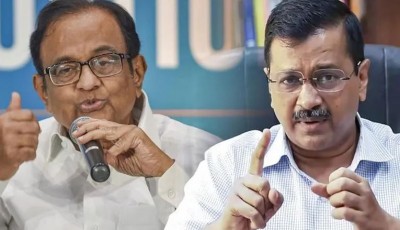 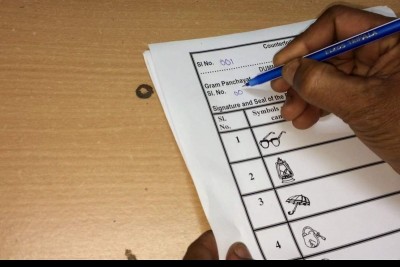 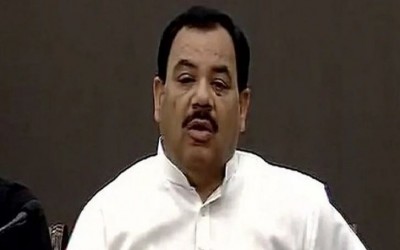