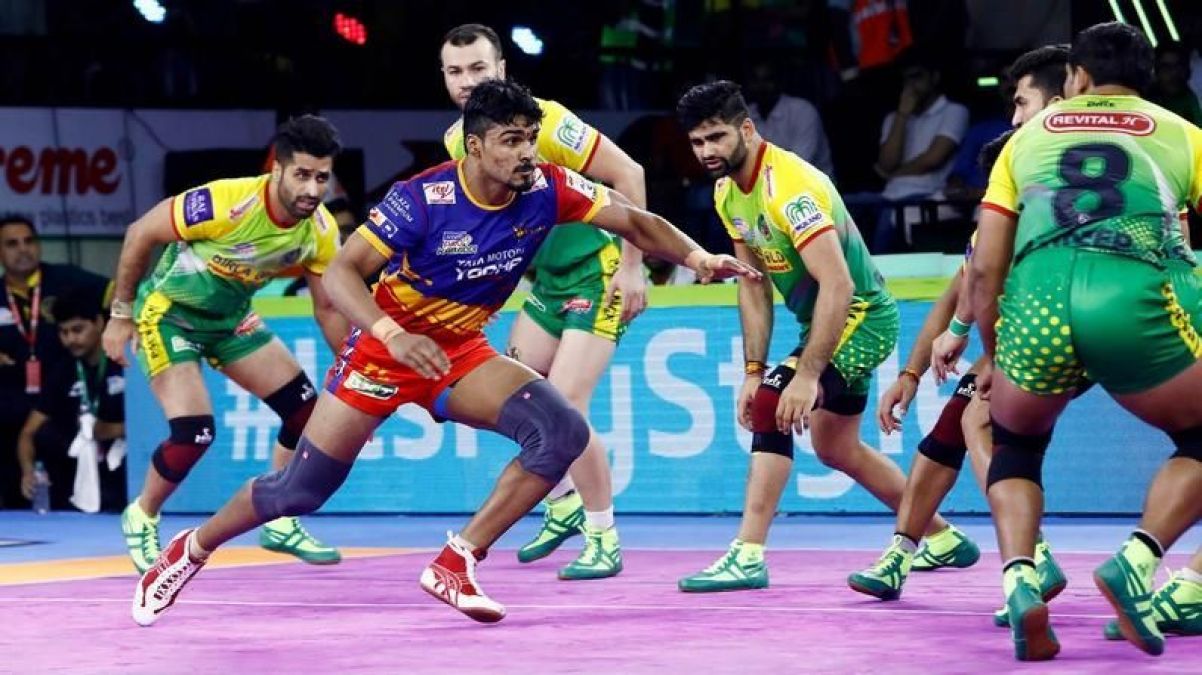 New Delhi: In a match of the seventh season of Pro Kabaddi League, UP Yoddha defeated Patna Pirates. UP Yoddha defeated Patna 41-29. This is his third consecutive win. Patna Pirates star player Pradeep Narwal got 14 points but he did not get the support of the other players of the team. Jadhav, the raider of UP Yoddha, scored 10 and Gill scored seven points.  Nitish Kumar scored five and Ashu Singh scored four.

Pardeep put his seventh of this season in the 34th minute and 51st Super 10 of his career, due to his performance, Patna Pirates allotted the UP Yoddha for the first time in the match. UP would have been allotted for the second time too, but Nitesh Kumar saved the team from this danger by super tackling Pardeep. After this, Patna was allotted for the second time in the 38th minute and UP won.

This Afghanistan player announces his retirement 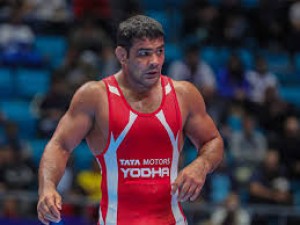 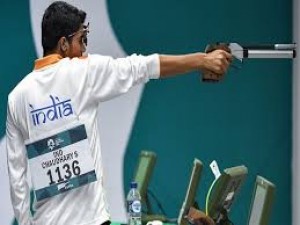 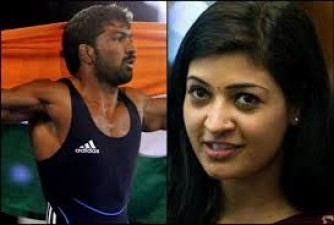 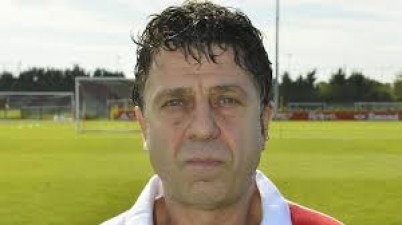 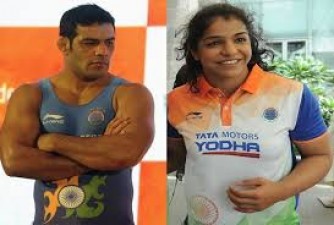 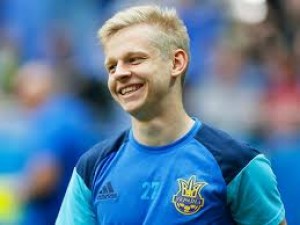