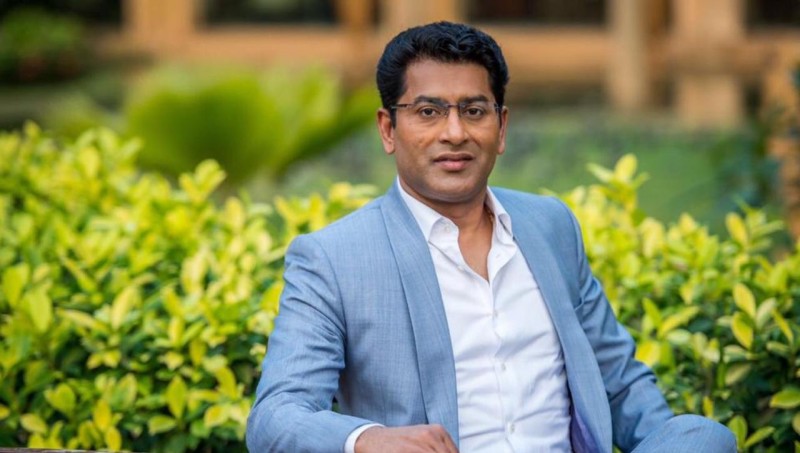 Life without entertainment is unimaginable. The potential of the entertainment industry is unmatched, and lately, the audience craves meaningful content. In recent times, exceptional content has become the need of the hour as the users are smart enough to choose high-quality movies and shows. Focusing on quality over the number game, entrepreneur and producer Lawrence Paul is looking forward to giving a visual spectacle to the audience.

The Dubai-based businessman has had a keen interest in the entertainment field since his teenage. To pursue his passion, the entrepreneur got into the world of movies and started working with Bollywood star Sonu Sood. Along with the actor, Paul co-produced the film ‘Tutak Tutak Tutiya’. Interestingly, Lawrence and the ‘Dabangg’ actor in the past have distributed ‘Kung Fu Yoga’ in India. The movie starred Jackie Chan, Disha Patani and Sonu Sood in the key roles.

Besides movies being his true passion, Lawrence primarily has a business of shipping in Dubai. As much as he loves to watch movies, web series and shows; he is equally inclined towards the business world. According to Paul, a successful run in the entertainment industry requires strong funding. “One cannot become an eminent name in the film industry just by sticking to one field. I always looked upon film production as an investment. I believe that producing high-content movies and shows is perhaps the smartest investment”, he revealed.

A true cinephile that Lawrence has been throughout his life, the entrepreneur is quite interested to bankroll web series and shows. Elaborating about it, he said that the OTT space has given many new-age talents a platform to showcase their skills. He further added, “A lot of newbies are coming into the spotlight with their remarkable performances. This is not just for actors or dancers, but for every creative professional including writers, directors, scriptwriters among others.”

With the arrival of supremely talented artists, Lawrence Paul is eyeing to produce an array of web shows of different genres. Paul concluded by stating that he is reading a lot of scripts at the moment. As he shortlists the best ones, he intends to begin filming for different shows by this year. Looks like the producer has a surprise bonanza for all the viewers this year.