CHENNAI: N. Rangasamy, the chief minister of Puducherry and minister of finance, will present  the union territory's budget for the fiscal year 2022–2023 on August 22.

The draught budget for Rs. 10,697 crore was authorised by the Center before the budget was presented. The session is likely to last until August 31.

Before August 31, the state assembly must pass the budget by law.  3,613 crore worth of accounts have already been voted on and approved from April to August.

Despite an increase of Rs 282 crore over the previous budget spending of Rs 10,414 crore, the Puducherry government would only have seven months to implement the budget provisions. There is a severe cash deficit in Puducherry due to  the Center's ongoing failure to pay the Union Territory's GST obligations.

The Rangasamy government will have to rely on negotiated loans and market borrowings in this situation.However, the government might overcome the precarious situation by increasing revenue from the tourism and excise ministries. The previous fiscal year saw the excise department receive Rs 1,063 crore, breaking the Rs 1,000 crore barrier in income. 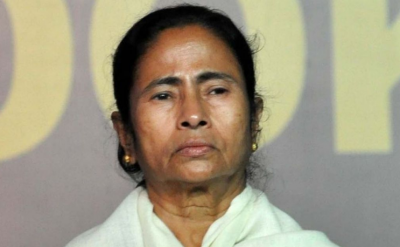 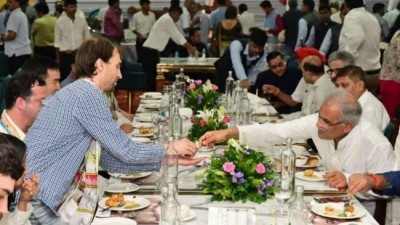