Puducherry: The government of Puducherry will reopen classes for students in classes I to VIII, from Monday, December 6 onwards.  A. Namassivayam, the Puducherry Minister for Education, declared this in a statement on Friday.

From December 6 onwards, students in grades 1 to 8 will attend classes on a half-day rotational schedule. Students in classes 1 to 12will be required to attend full-day classes beginning December 6, as they were attending half-day classes after reopening on September 1, the minister said.

Students are not required to attend the half-day classes, which will be held on a rotating basis. Online classes will continue, and students will be able to choose between the two modes of study.

Students in Classes 9 to 12 who are now taking half-day classes will be required to attend full-day classes beginning December 6, according to a statement from the Education Minister's office. Classes for students in grades 1 to 12 resumed on September 1.

The government of the Union Territory of Puducherry had previously announced that schools for students in grades 1 to 8would open on November 8, but this was postponed due to heavy rains that pounded the union territory, killing several people and cattle, forcing the government to close schools and colleges.

Maharashtra: Schools to open from this day and not from December 1 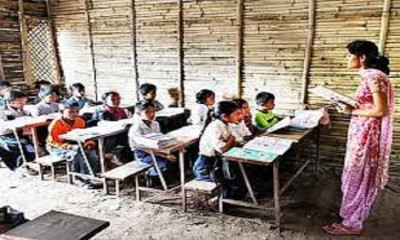 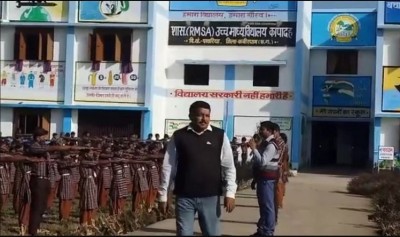