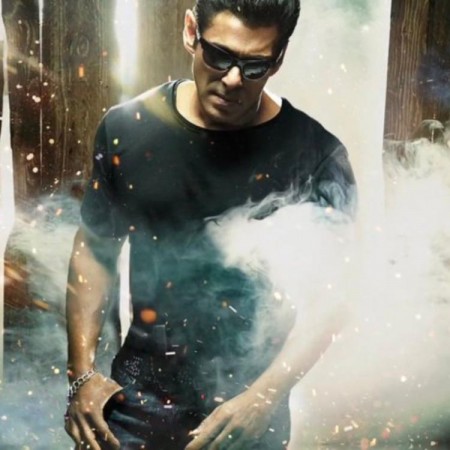 The trailer of bo6llywood actor Salman Khan's movie Radhe has been released. Fans have been waiting for the trailer of this movie for a long time, but after watching the trailer, it seems that everyone is going to be sad. In fact, from the beginning to the end of the trailer, the story of the film looks like Salman's film Wanted. Just as Salman ends crime by staying like a good man even after being a cop in Wanted, he is also seen in this movie. Even Salman's name is Radhe in the earlier movie Wanted.

Salman is seen taking whatever action in the trailer. There is nothing new in that too, all the battles that are seen in every Bollywood film. Yes, the clash between Randeep Hooda and Salman is new to the fans. Salman and Randeep have come face to face before but this time Randeep's villain look is very stunning. Disha Patani's character is only salman's love interest in it. She is going to show fans nothing new in the film except her glamour and dance which means she will be seen playing the same typical heroine.

Randeep may be a villain in the movie but his acting is no less than a hero. His look is as attractive as his performance. His grey shade is going to be loved by the fans. However, Jackie Shroff and Salman Khan are back together through this movie. The two have worked together in several movies and the chemistry between the two in each film is loved. Jackie plays Disha's brother in the film so there will be some stunning scenes between Salman and Jackie.

Shruti Haasan lashes out at celebs going on vacation 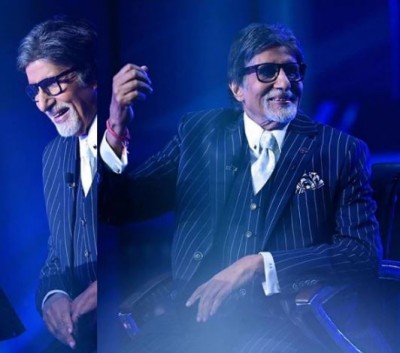 13th season of KBC gets a great start, register in this way 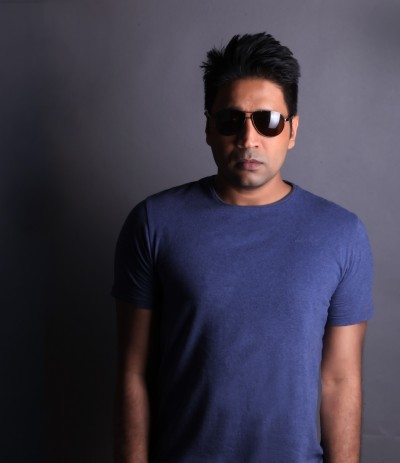 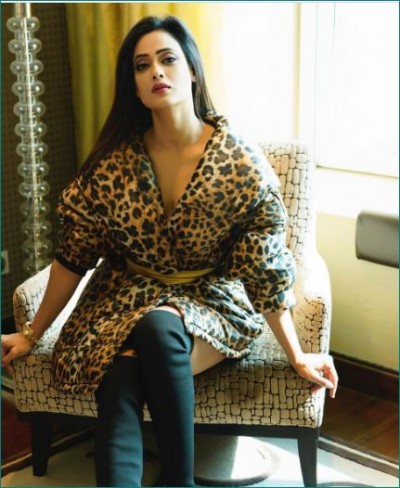 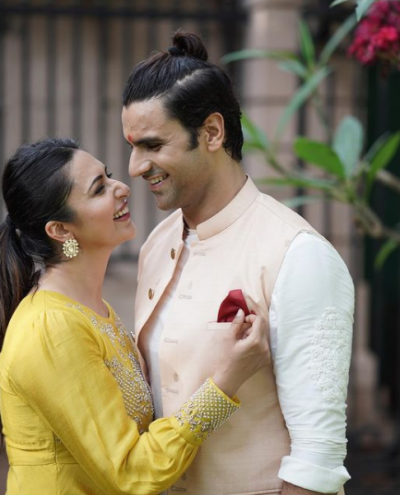 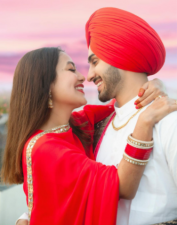