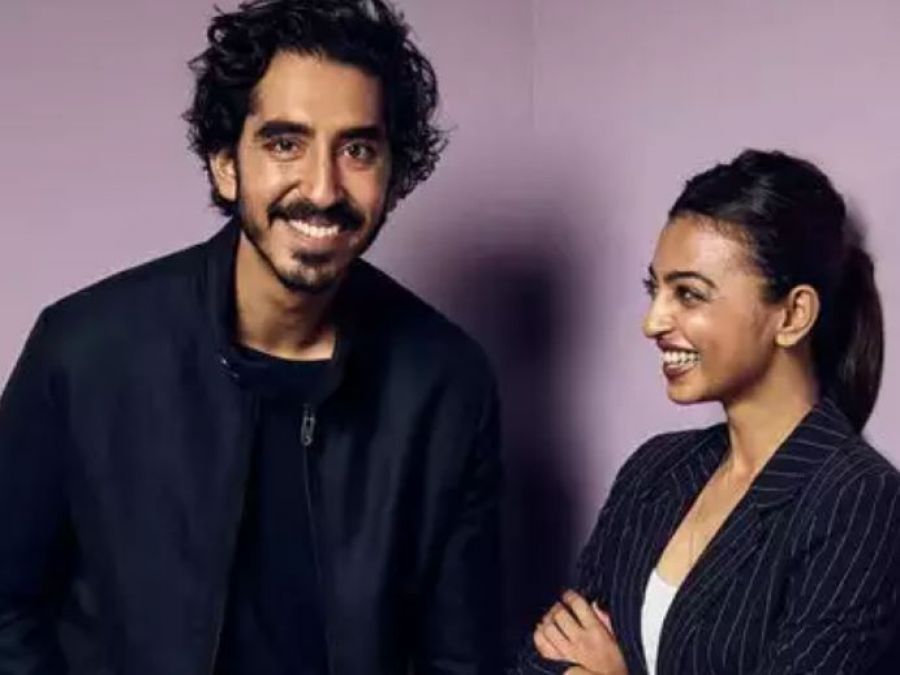 Actress Radhika Apte, who has a special identity in cinema, is currently in the spotlight for her intimate photos in Radhika Apte's upcoming British-American film 'The Wedding Guest' have been leaked and these photos are going viral on social media. Radhika Apte and Dev Patel will be seen in the photos that have been leaked.

Shah Rukh had to do a lot more efforts because of son Aryan, know why!

These photos clearly show that the film has a lovemaking scene between Radhika and Dev. Everyone is surprised to see them. This is not the first time such photos of Radhika Apte have gone viral. Earlier, her intimate pictures with Adil Hussain in the film 'Parched' had also been leaked.

Let us also tell you that the film 'The Wedding Guest', directed by Michael Winterbottom, had a world premiere at the Toronto International Film Festival on September 8, 2018, and the film's story revolves around a British-born Muslim. , which embarks on a trip to Pakistan and India. The film received mixed reactions from viewers and critics.

Good News For John's Fans, Will Be doing a big 'Attack' After 'Batla House'! 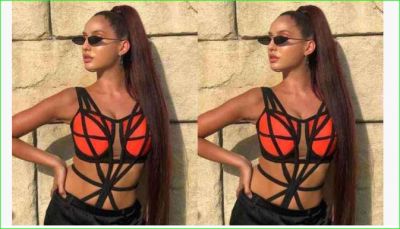 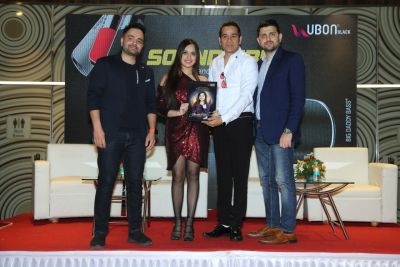 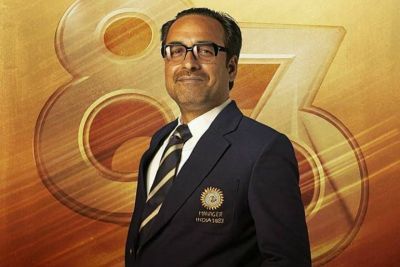 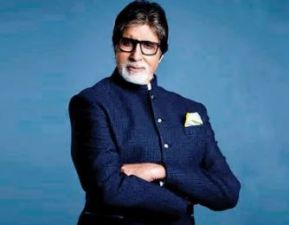 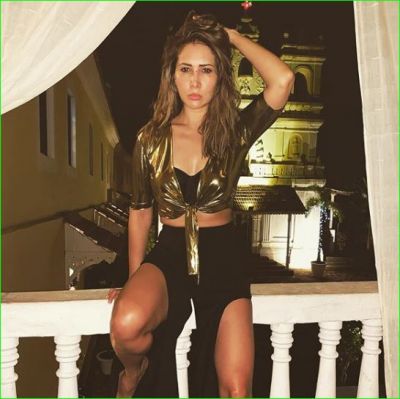 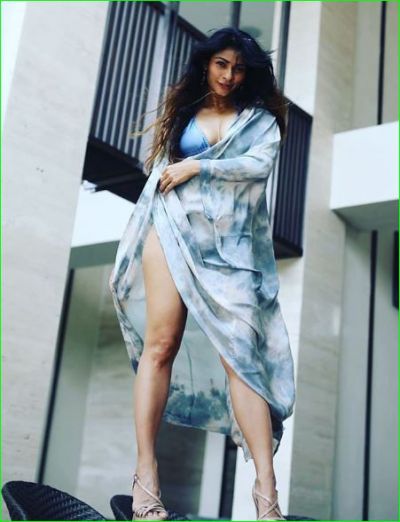