Ragini MMS star, Riya Sen disclose her plan to embrace motherhood but afraid of this one… One of the most gorgeous actresses of the Tinseltown, Riya Sen had suprised us when she had gotten married in the year 2017 without any prior hint. Riya Sen got married to her long-time beau Shivam Tewari on August 16, 2017, in a lavish ceremony in Pune amidst her close friends and family members. The sweet surprise came as shock to everyone as there were no conjectures before their D-day. Riya Sen has now given an exclusive interview to TellyChakkar and opened up about her marital life. On being asked about her life post-marriage, Riya Sen shared, "Married life is going very well. My husband is very intelligent and broadminded. He in fact makes me believe that people like you for who you are. His advice has helped me take decisions in my career. This same kind of push my father gave to my mom, so he is quite a bit like my dad." 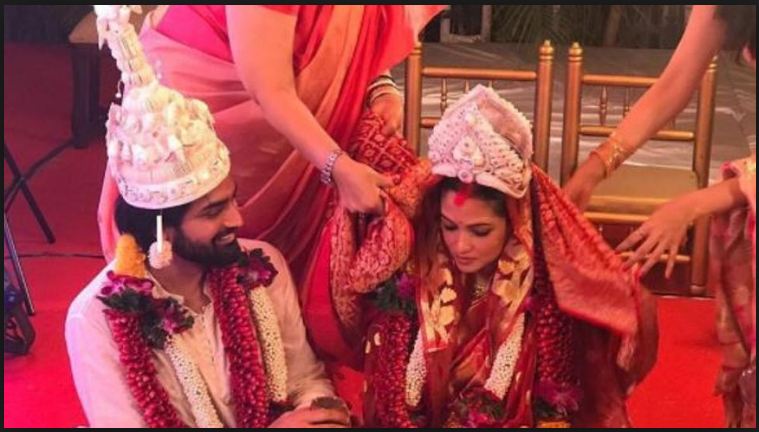 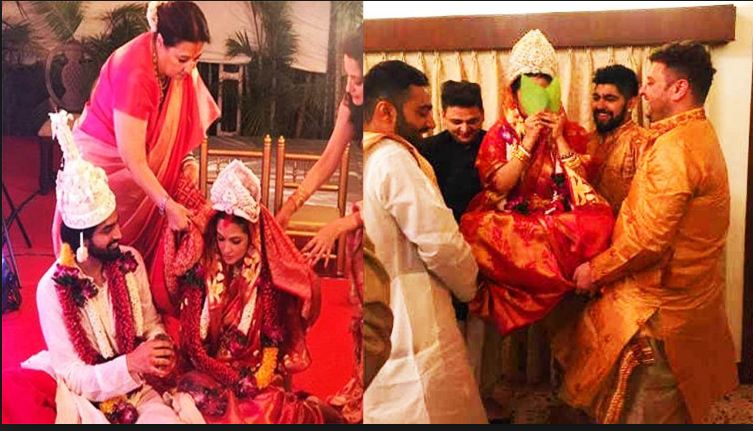 Riya Sen also disclosed her plans of embracing motherhood in future, and she candidly said that she is scared of the labour pain. She was quoted as saying, "I wish to become a mother, but I am scared by the thought of labour pain. We are enjoying life, but we both want to have kids. We both are tied up with work, so it will happen but not right now." Post her wedding in 2017, when the Ragini MMS: Returns star was asked about her beau, Shivam and was asked to share their love story, she had revealed, "We met on February 12 at Harry's Bar in Juhu for a brunch, which got over at midnight! He had flown in from Delhi the previous night. Actually, we were set up by friends as a joke and he had flown down to meet me." 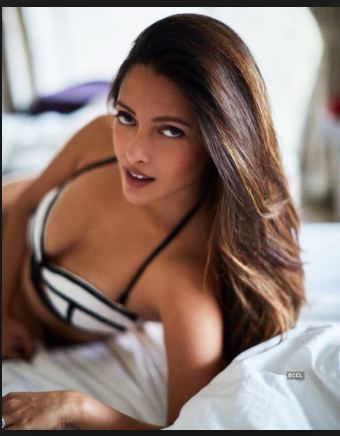 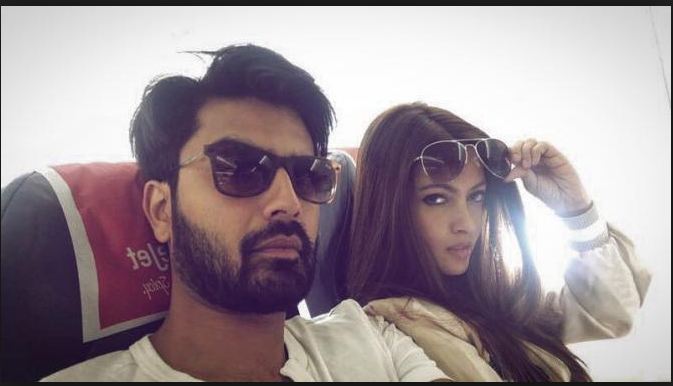 also read Confirmed! Sequel of Salman Khan's Tere Naam's is to be made

Commenting in genral about marriage and her advice to the young couples, Riya Sen had stated, "According to me, it's a leap of fate. Marriage doesn't guarantee anything, it doesn't come with perfect settings. Marriage largely entails love, respect, honesty, understanding and trust between two people, which only you can create for yourself to make it last." She had also added that marriage comes with a lot of compromises, "Agreed, it is definitely a compromise when I have to leave my dogs and travel Delhi to be with my husband. My pets are my life. This does sacrifice my family time but I am trying to strike a balance."