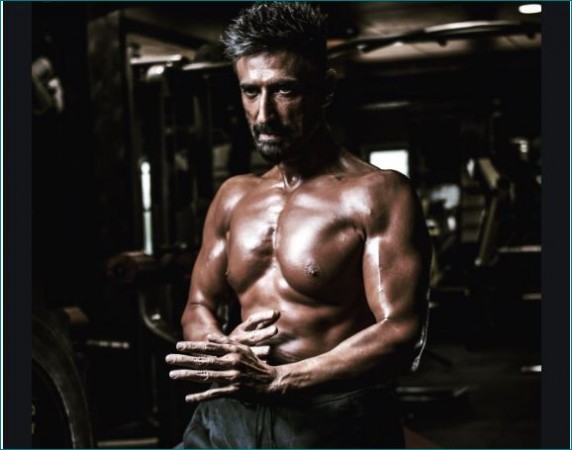 There are many couples in Bollywood who date a elder star than themselves, sometimes a younger star than themselves. The name of whom we are talking about today is Rahul Dev. He is an excellent actor and in most of the films, he has appeared in the role of Villain. These days Rahul has been in the limelight for 14 years younger Mugdha. Their relationship has been confirmed. Mugdha has officially confirmed her relationship with Rahul Dev, but there are still many questions about the age gap of both.

After Panga, Ashwini Tiwari is to bring 'Ghar Ki Murgi'

Mugdha recently spoke on these questions and said, "We are very happy together so age does not matter to us." When spoke to Rahul on this subject, he said, "Our family members are also very happy with this relationship. Mugdha and my relationship is not a love at first sight. After my wife died of cancer in 2009, I started focusing on my son Siddhant. A few days later I met Mugdha at a friend's wedding. Gradually, our talks started, we became friends and kept meeting each other for a long time, after which we realized that we have fallen in love with each other. I am very happy with Mugdha and our family knows each other very well. They also have no problem."

He further said, "It is a matter of our age gap and there is a difference of 10 years between our parents. So what is the problem with our age gap? When you are happy with someone, then everything else does not matter." Mugdha is also an actress and has appeared in many films till now. Not only this but she has also won many awards with her brilliant acting. 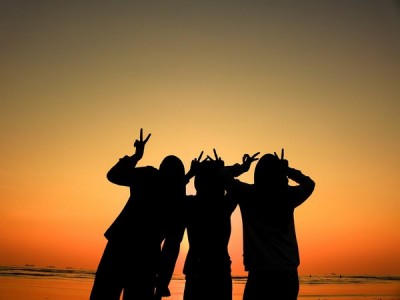 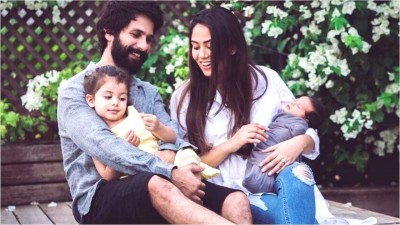 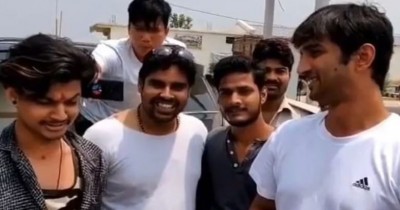 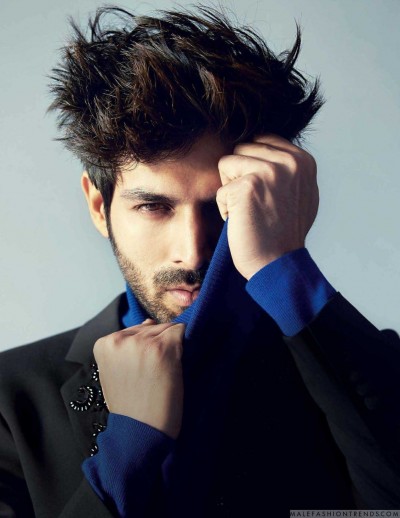 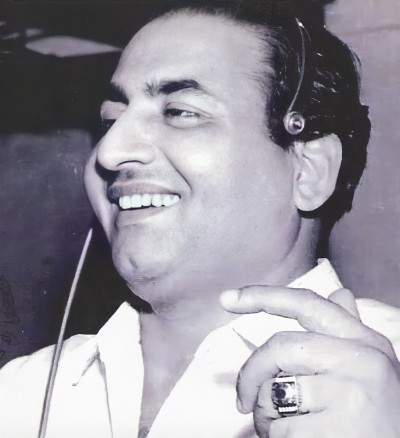 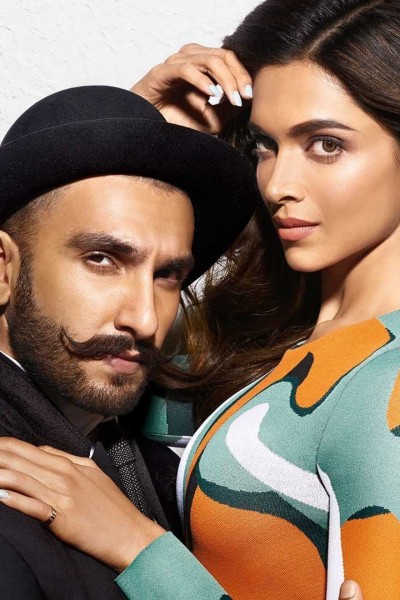