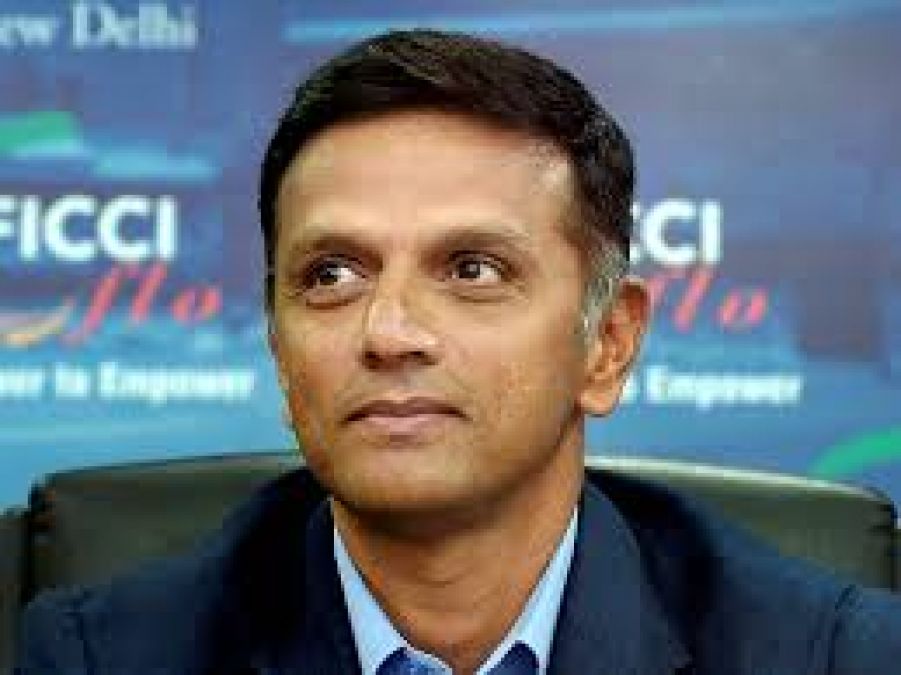 Mumbai: The COA has brushed aside the issue of "conflict of interests" in Rahul Dravid's appointment. The Committee of Administrators said it had approved the appointment of Dravid. Lt Gen Ravi Thodge said the ball is now in BCCI Ombudsman-cum-ethics officer DK Jain's court. "There is no conflict in Rahul's case. He has got a notice and we have cleared his appointment. We had seen no conflict, but if the Ombudsman finds any conflict, we will give our response to the Ombudsman stating why we found no conflict," Thogde said after a CoA meeting here.

Dravid, one of the most respected Indian cricketers, was accused of conflict of interest after his appointment to the NCA, an employee of India Cements who owns the Chennai Super Kings team. Dravid has sent his reply to Jain but it is not yet known whether he has resigned from the post. The COA had made it clear at the time of his appointment that Dravid would have to step down as vice-president of India Cements or remain on leave till the completion of his term.

Dravid had sought an unpaid leave from India Cements after which Sanjeev Gupta, a life member of the MPCA, had complained against Dravid. Significantly, the case had caught a lot of fire. Former cricketers Sourav Ganguly and Harbhajan Singh had criticized the board's decision. He described the notice given to Dravid as very unfortunate. 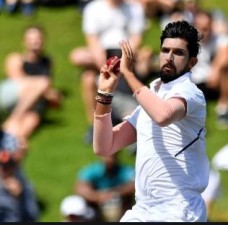 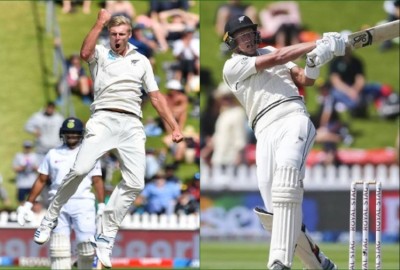 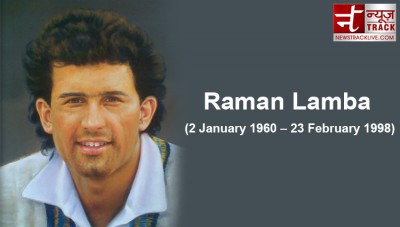 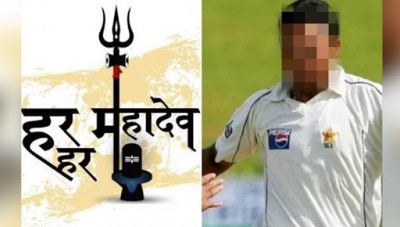 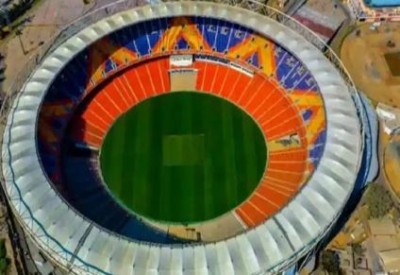 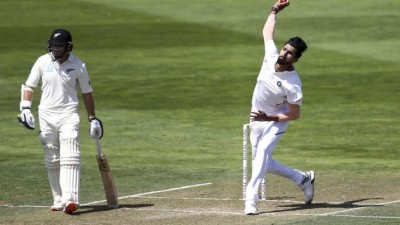