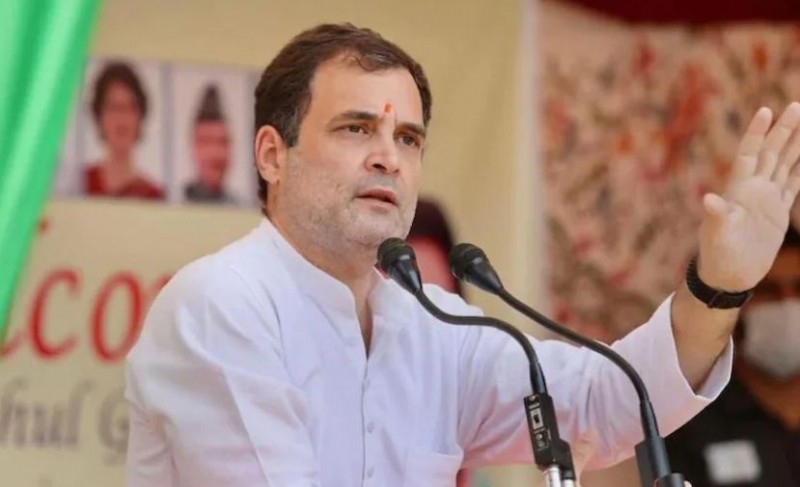 "The farmers of the country bowed his head to the ego with satyagraha," former Congress National President Rahul Gandhi tweeted about the incident. Happy win over injustice! 'Jai Hind, Jai Hind, Jai Hind ki Kisan!' Farmer leader Rakesh Tikait, on the other side, has stated that the agitation will be postponed until agricultural regulations are abolished in Parliament. The government should talk to farmers about the minimum support price (MSP) and other concerns.

Rajasthan Chief Minister Ashok Gehlot, on the other hand, tweeted on PM Modi's decision that the declaration of the reintroduction of the three black agricultural laws is a triumph for democracy and a loss for the Modi government's hubris. This is a win for farmers' patience after a year of protest. The country will never forget the hundreds of farmers who died as a result of the Modi government's short-sightedness and pride. I salute all of the farmers who sacrificed their lives in the Kisan movement. It's their sacrifice's victory.'

District excise officer: 'Those who drink do not lie'

Patna: SHO and SI pointed a gun at the judge, Know the full matter