New Delhi: Rahul Gandhi, the Congress leader, is set to attend the first day of Parliament's winter session on Monday and will participate in the protest at Gandhi Statue, according to reports.

According to sources, the Congress MP has returned to the country after a trip overseas and will participate in the winter session today, when the BJP-led government has 26 new laws on its agenda.

According to sources, he is expected to join the protest in front of Mahatma Gandhi's statue at 10.30 a.m. today to urge their demand for the drafting a law on Minimum support price (MSP).  Meanwhile, Congress has issued a three-line whip to its members of Parliament, requiring them to attend both Houses of Parliament today.

The Government of India is expected to move the three 'Farm Laws Repeal Bill 2021' in the Rajya Sabha on Monday, the first day of the winter session of Parliament, after it is cleared by the Lok Sabha. On December 23, the winter session will come to an end. 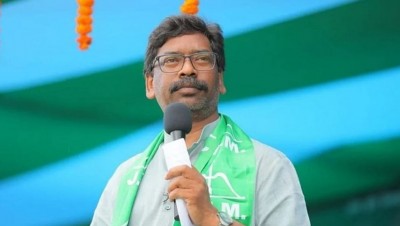