The first poster of Rahul Roy's new film out 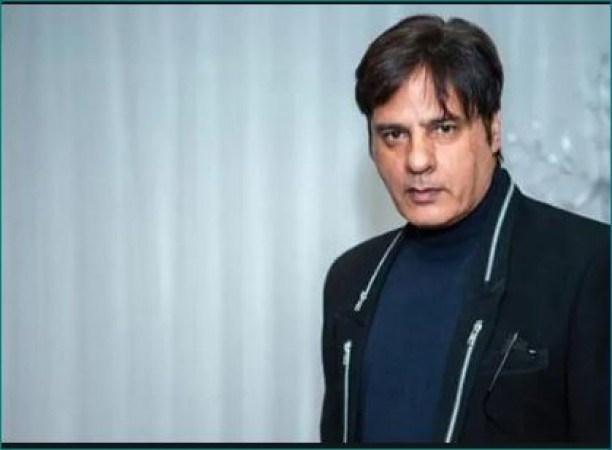 Recently, the first poster of Bollywood actor Rahul Roy's film has appeared. Yes, the romantic actor Rahul Roy, who worked in the 90s superhit film Aashiqui, will soon be seen in the film 'The Walk'. Apart from this, he is also preparing for the release of another film 'LIVE THE BATTLE'.

Recently, Rahul Roy has shared the first poster of his film 'LIVE THE BATTLE' with a website. Yes, this film, which is being made on the border dispute between India and China, is going to be released on December 20 this year and now it looks like Rahul is going to look after giving up romance. By the way, Rahul is quite excited about this upcoming film. According to the information received, he is ready to announce the release of another film in August next month.

Now, if we say about total films, then 4 of his films are going to come, in which information about one of his films 'Agra' has also come out. By the way, the film 'The Walk' and 'LIVE THE BATTLE' have both writers and director Nitin Kumar Gupta. Yes and now talk about Rahul's career, he has earned a lot of name by working in the best films like 'Pyaar Ka Saaya', 'Junoon', 'Gajab Tamasha', 'Dilwale Kabhi Na Hare'.

Mika Singh says, 'Both Sonu Nigam and Bhushan Kumar are like boyfriend-girlfriends' 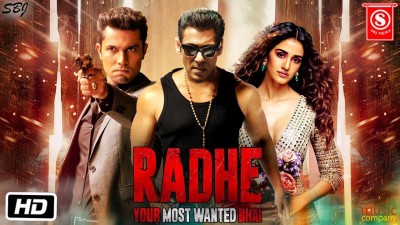 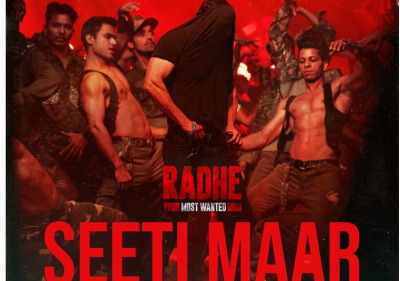 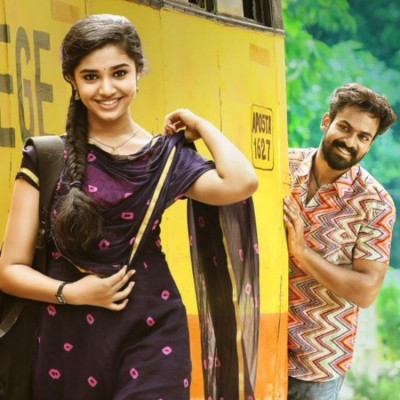 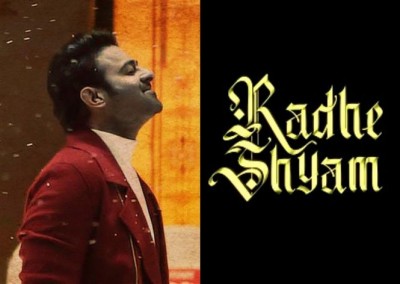 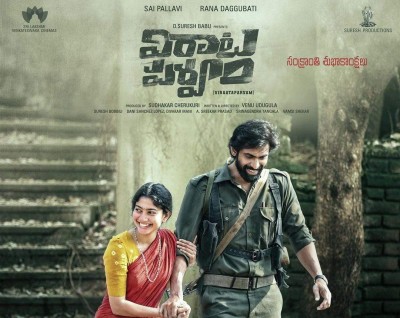 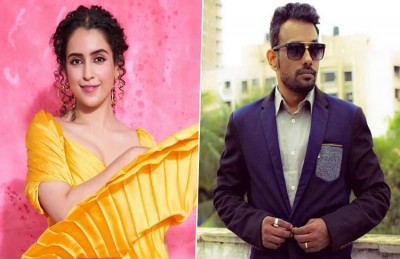