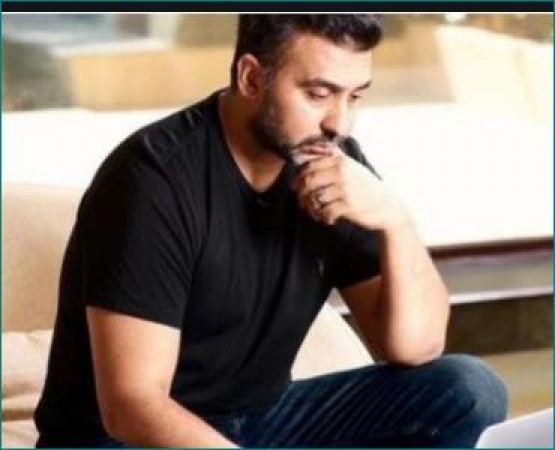 Harshita Srivastava from Kanpur has been repeatedly named in the case of famous actress Shilpa Shetty's husband Raj Kundra making adult films. Harshita's husband Arvind Srivastava is the only person who was distributed movies made in Raj Kundra's production house. After a search of the Crime Branch of Mumbai Police, Harshita's bank account that is carrying about 2.5 crore rupees has been seized. The investigation revealed that Harshita does not do any job but Raj Kundra's company became a millionaire within 100 days of its inception.

Harshita's husband Arvind Srivastava is also being searched by the crime branch team. Arvind was transferring a part of raj Kundra's company Flick Movies' earnings to the accounts of his wife Harshita and father Narvada. The account details revealed that Harshita had become a millionaire in just 100 days. For the first time, 40,000 rupees were transferred from Channel Flicks OPC Pvt Ltd to Arvind's Wife Harshita's account.

Then, in 100 days, Arvind transferred Rs 2.15 crore to this account. The money was being deposited as Harshita's salary. The crime branch has also seized Arvind's account which was present at Rs 1.81 crore. A search is on as to why Arvind was sending the money earned from the app to his family's account and where it was going from here. According to sources, these bank accounts are suspected to be used for black money, hawala, and betting. Harshita and Narvada Srivastava's accounts were transferred to other accounts a few days after the amount came in.

Urvashi Rautela trapped in Lamborghini car due to long height, then this happened

Govinda danced with Nora Fatehi, fans said after viewing video- Nothing can be better than this...