Jaipur: A restaurant in Malviya Nagar in Rajasthan's capital Jaipur was shaken last night when a customer alleged that he ordered a burger and after the order when he ate the burger, a scorpion was found in it. When he complained to the restaurant operator, the controversy started to grow. The restaurant staff even assaulted the customer and others accompanying him with abuse.

After some time, when his health deteriorated, he was rushed to a hospital in hurry, where he is still undergoing treatment, shortly after a dispute with the restaurant operator and staff. He has been admitted by doctors for observation. The medicine is being administered. The youth has since registered a case against the manager at Jawahar Circle police station. 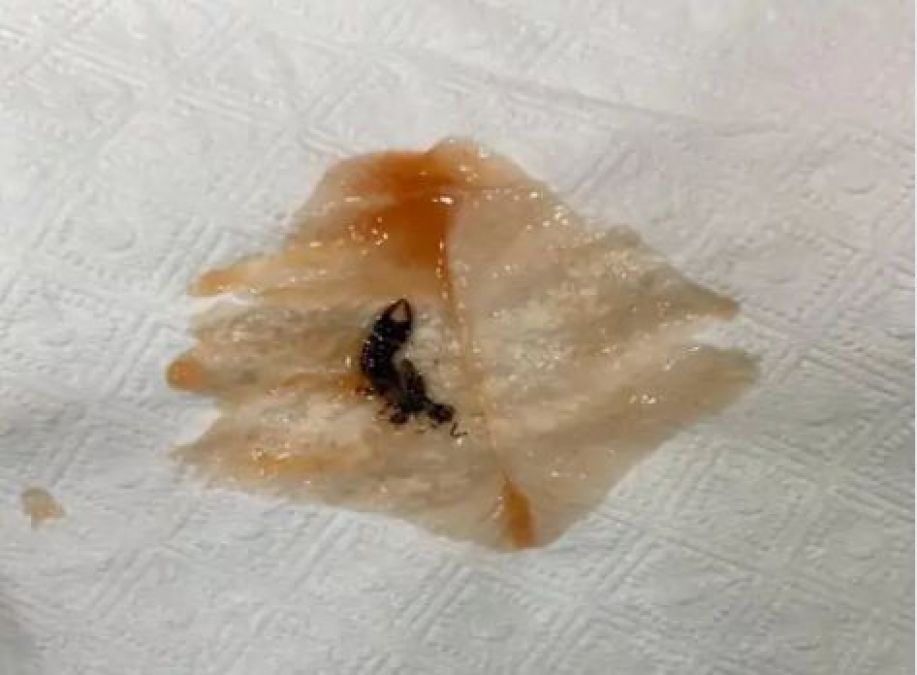 What's the matter: Information received so far it has been revealed that Tarun, a 22-year-old youth from Shanti Colony, Airport Road, had gone with his friend to eat a burger at a restaurant at night on September 17. There he ordered two burgers. Gave a burger to a friend. The other young man was eating himself. As soon as he opened the burger packed in paper and chewed half of it, he suspected something strange coming inside his mouth. At the same time, some black worm appeared in half a piece of burger holding in hand. Tarun also pulled out the part buried in his mouth. It was then discovered that a small black scorpion was lying in the burger.

Salman Khan revealed, told that the girl he used to like is...