Drama queen Rakhi Sawant's affair has been deepened with controversies. Rakhi sometimes makes her statements but creates controversy. But this time the actress has shown something like this in a public place, seeing that people are getting very angry on Rakhi and telling her the truth.

Rakhi mimics Poonam Pandey: You must be wondering what Rakhi has done now? You will be surprised to know that Rakhi is going to be seen imitating model and actress Poonam Pandey on the road in Public Place. This video of Rakhi has started going viral very fast on social media.

In the video you can see that Rakhi Sawant is seen sitting in her car and at the behest of the paparazzi, she poses in a sensuous manner while sitting in the car. Seeing Rakhi's sizzling pose, paparazzi speaks to her in a funny way - Rakhi ji Poonam Pandey's pose. On this demand of paparazzi, Rakhi Sawant starts imitating Poonam Pandey by taking out her tongue and is also giving very bold expressions.

Users furious at Rakhi Sawant: Seeing Rakhi giving vulgar poses like this on the road, users have started raging on Rakhi Sawant and are slandering her for this act. 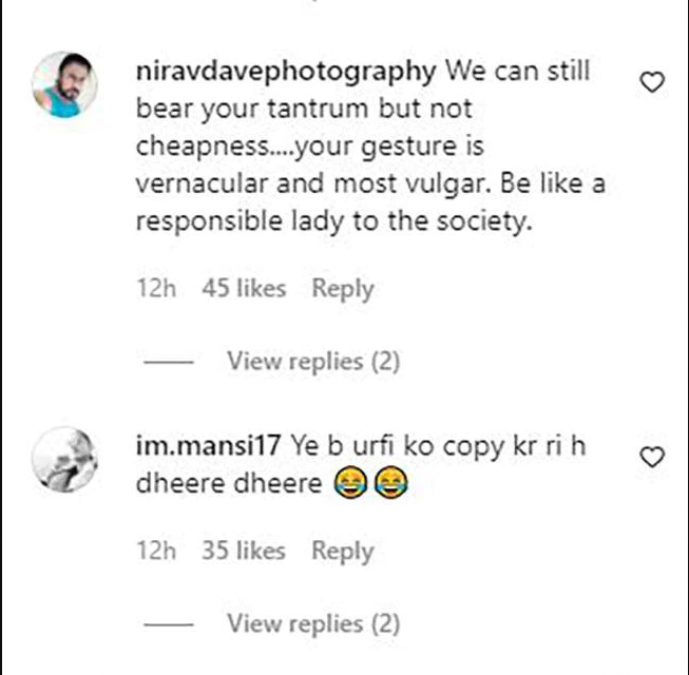 A user while taking Rakhi Sawant's class said - We can still bear your tantrums but this is not cheapness. Your gestures are quite vulgar. Be like a responsible lady of the society. A user has even compared Rakhi's sensuous pose with Urfi Javed. The user wrote – She is also copying Urfi slowly. Another user wrote – Tauba-tauba-tauba, wasted the whole night. Another user wrote - Pandey's sister. 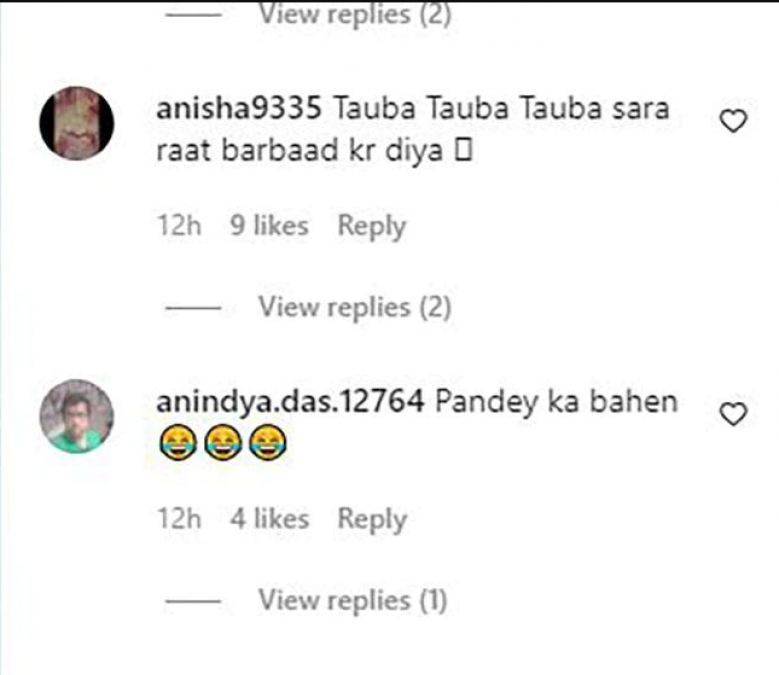