You must be aware that Raksha Bandhan is going to be celebrated on 22nd August this year. Rakhi Sawant, known as Dama Queen, is also very excited to celebrate the festival. She recently told a website to who she wants to tie rakhi on Salman Khan's wrist. Talking to a website, Rakhi said, 'Salman Khan has helped him like a real brother. Salman Bhai got his mother treated and given her a new lease of life.'

Rakhi further said, "I want to tie rakhi to Vikas Gupta. They have done a lot for me. I will also tie rakhi to my brother Rakesh and Sanjay Dada. Apart from all this, I also want to tie rakhi to Salman Bhai as he has given a new life to my mother. I want someone to prepare a custom rakhi with Salman bhai's photo. In April this year, Rakhi Sawant had told her that her mother had cancer. In fact, the doctor had advised surgery to remove the tumor, and at the same time, Salman Khan helped Rakhi and underwent surgery on her mother. Rakhi had shared a video with her mother at the time.

Rakhi had said, 'Mom has an operation today. Dr. Sanjay Sharma ji will remove the cancer tumor today. I am very happy that mom doesn't have to take any tension now.' In that video, his mother further folded her hands and said, 'I greet Salmanji. Jesus has sent Salman Khan into our lives as an angel. He has been standing for me and getting me operated on today. I pray that his family is always happy and safe from all troubles.'

Attendance will not be mandatory in UP schools, will be closed again if situation worsens 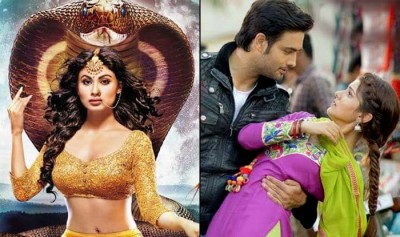