The most awaited film of the year Aamir’s Laal Singh Chaddha and Akshay’s Rakshabandhan have finally hit the theatre.  Amid the boycott trends, the films were carrying high hopes from trade at the box office. However, the initial reports of the opening day collection have disappointed trade pundits.

As per a box office report, "The occupancy for Laal Singh Chaddha is around 15-20 percent in multiplexes and for Raksha Bandhan, it is even lower, as low as 12 percent in some halls for the first shows. This is very disappointing.”

There were also claims that the film has a huge collection from advance booking. To this a trade analyst wrote,  “Stop painting a rosy picture... Let's get the facts right... The advance bookings of Laal Singh Chaddha and Raksha Bandhan are way below expectations... Both dependent on [i] spot bookings/ walk-in audience and [ii] word of mouth to put up strong totals on Day 1.”

Meanwhile, another analyst wrote, “This is a festival where people stay with family and not go out for movies. The numbers are likely to stay low till evening. My concern is that given it’s a long weekend, people tend to travel, which may further hurt the business. The films won’t have big opening days but how they perform depend on how they improve over the next 2-3 days.”

One of the self-proclaimed movie reviewers KRK wrote, "Film #LaalSinghChaddha has got the worst opening of the year. The film is having 10% opening in B-C centers and 20% opening in big cities like Delhi, Mumbai, Pune etc. It is the lowest opening of any Film of Aamir in last 10 years." Laal Singh Chaddha is directed by Advait Chauhan, and Raksha Bandhan is directed by Aanand L Rai. 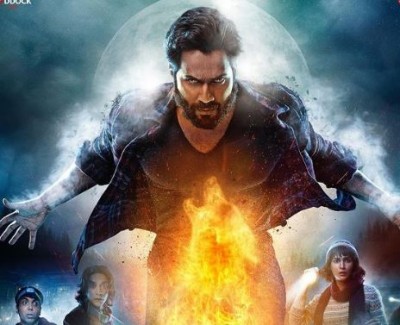 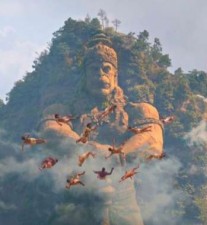