Rana Daggubati did such an act on his wedding day, everyone was blown away 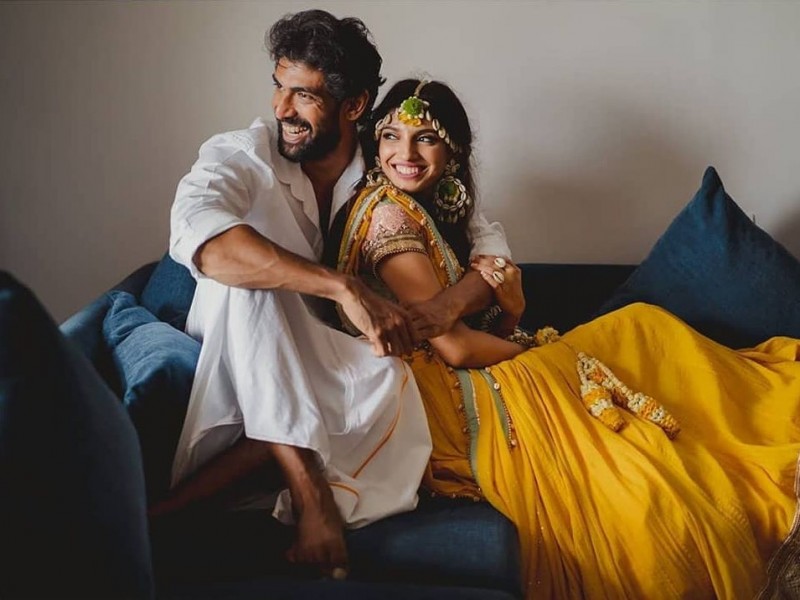 Who doesn't know the famous Tollywood actor Rana Daggubati in today's times is always in the news for something or the other, he has left no stone unturned to win the hearts of his fans with his acting. The same actor is once again in the news. But this time the reason for their discussions is not their movie or acting but a video going viral on social media these days. Yes, in this video Rana Daggubati is seen sitting in the wedding mandap with his wife Mihika Bajaj. This video of the two getting married is very romantic. Both are seen wearing gorgeous outfits and the atmosphere is quite swingers.

According to media reports, the reason for this video going viral is something else. The beautiful video also shows a moment when Rana Daggubati is seen kissing his wife Mihika Bajaj. It is very interesting to see both liplocking in the mandapa. Fans are sharing this video fiercely on social media.

Let us tell you that mihika shared this video on her Instagram account and shared some old glimpses of her marriage. Rana had tied a mangalsutra around Mihika's neck in front of his family. Tell us that Rana Daggubati became popular among the audience of Hindi Patti with the movie 'Baahubali'. 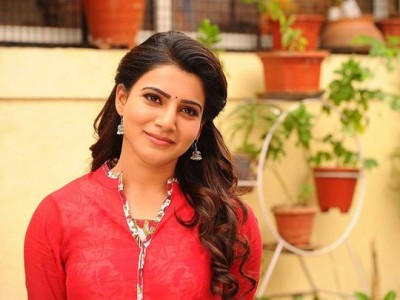 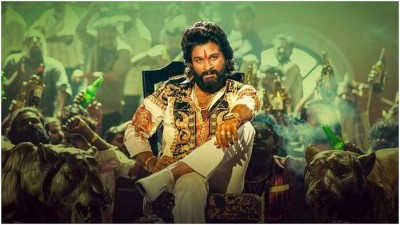 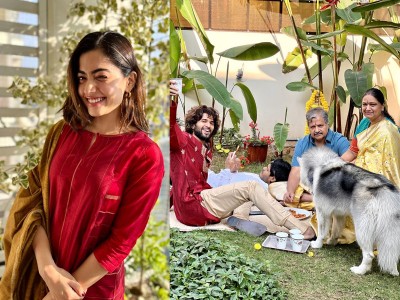 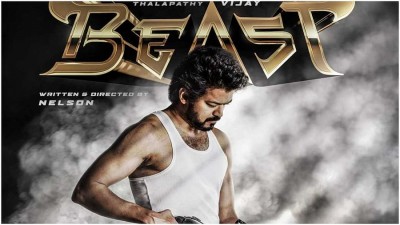 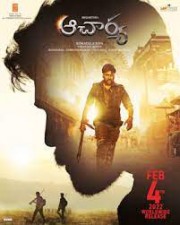 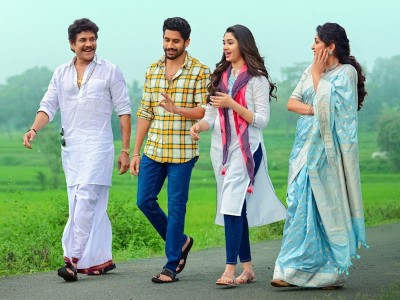