Bhojpuri queen Rani Chatterjee has been in the headlines for some time for her new relationship. Rani Chatterjee shared a post on Raghav Nayyar's birthday. In this post, he called Raghav his close and special. After reading the long post of Raghav's name, it was speculated that the couple is in a relationship. At the same time, now Rani has told the truth of her and Raghav's relationship.

Is Rani in a relationship? In the midst of all this news, now Rani Chatterjee has also broken the secret on her relationship. Regarding the relationship, Rani writes on Instagram Story, the news of my affair has started trending on Google. Let me clear that I am single friends. It is clear from this post of Rani that she is not in a relationship with anyone.

Raghav also told Rani special: What Rani Chatterjee wrote in the post on Raghav's birthday. After that, Raghav has also replied to that and called the queen special. The pictures of both these stars have told the story of their special relationship. Before joining Raghav, Rani Chatterjee was in a relationship with Mandeep Bamra. Both dated each other for four years. After this the announcement of marriage has been done. 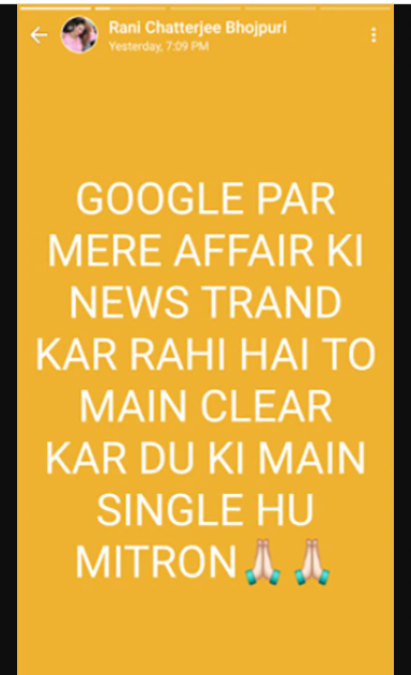 Surprised when Rani Chatterjee suddenly shared the news of her 4-year breakup. On the breakup, Rani had to say that she and Mandeep were in a long distance relationship for a long time. But in the meantime both of them could not talk. Then what was there. Apart from getting involved in broken relationships. Mandeep and Rani Chatterjee have decided to separate. However, her parents were very angry with this decision of the actress. Well, now Rani Chatterjee herself has told the truth of their relationship. Therefore, no question of talking about it further is going to arise. 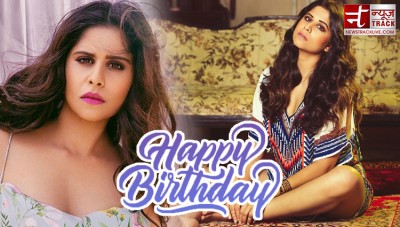 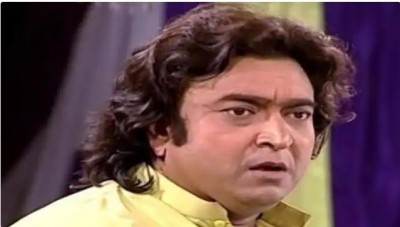 Corona made the entertainment world its target, after Kartik Aaryan, now this actress is in the grip of