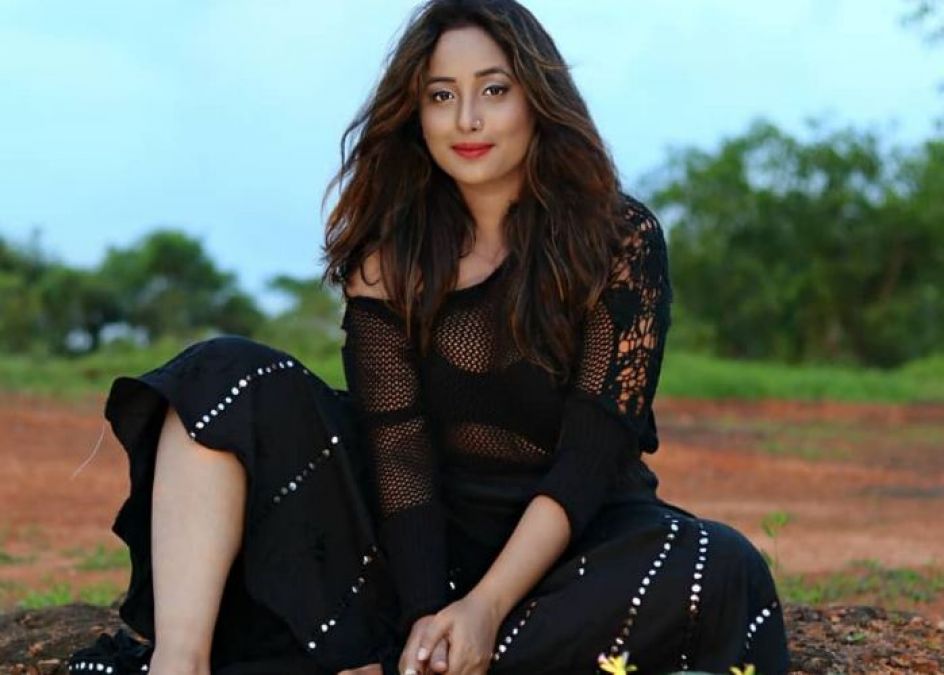 Actress Rani Chatterjee, who has made a special place in Bhojpuri cinema due to her strong acting, has become very popular and these actresses are also very active on social media. She has ruled the Bhojpuri industry on the basis of her beauty and acting. Rani Chatterjee recently shared a picture on Instagram, in which she has been seen wearing a black shoulder net with a shoulder top and black color skirt. In the picture, Rani Chatterjee looks quite cute with her hair open.

These days, the news of Bhojpuri Queen Rani Chatterjee's arrival in the reality show Bigg Boss 13 is in the news. It is being said that the show makers have finalized his name, although it has not been officially confirmed. Let me tell you that some pictures of Rani Chatterjee went viral some time ago, after seeing that people said that they had undergone lip surgery, but the actress had rejected this.

In a statement, Rani Chatterjee reacted to the rumors of her lip surgery and said that her lips are natural. He has not undergone any surgery. There is no need to get them all done. Rani Chatterjee has a deep attachment to dance. She keeps posting her dancing videos on social media. In an Instagram post, she said that she has been dancing since the age of 8. Rani Chatterjee entered the Bhojpuri industry at the age of 16. Her first film, Sasura was Bada Paisa Wala. In this, his opposite was seen in the lead role. 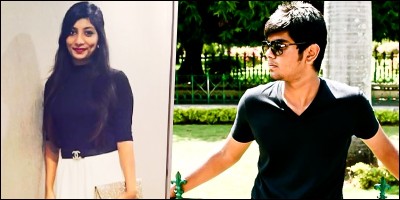 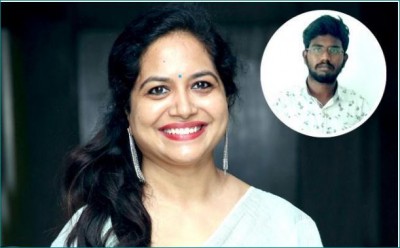 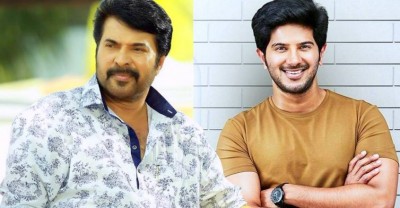 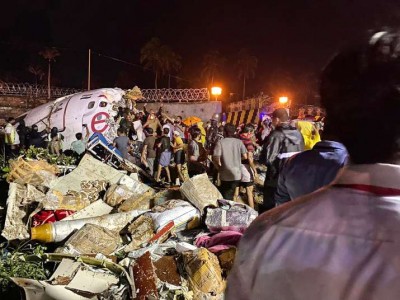 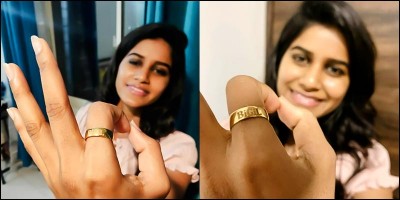 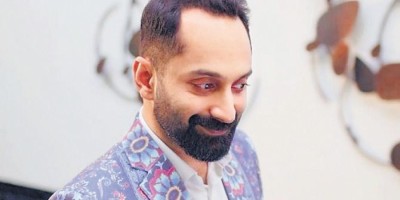