Noted Bhojpuri film actress Rani Chatterjee is a shining star in the Bhojpuri film industry. Rani is doing a mystery in the hearts of her fans. Recently Rani shared two shocking pictures on Instagram. Every movie of hers makes fans go crazy.

Rani Chatterjee who has made everyone go crazy with her performance is also very active on social media. The pictures shared by Rani recently show her amazing transformation. The actress shared pictures from her 2014 and 2020 showing how much weight the actress has lost in 7 years. 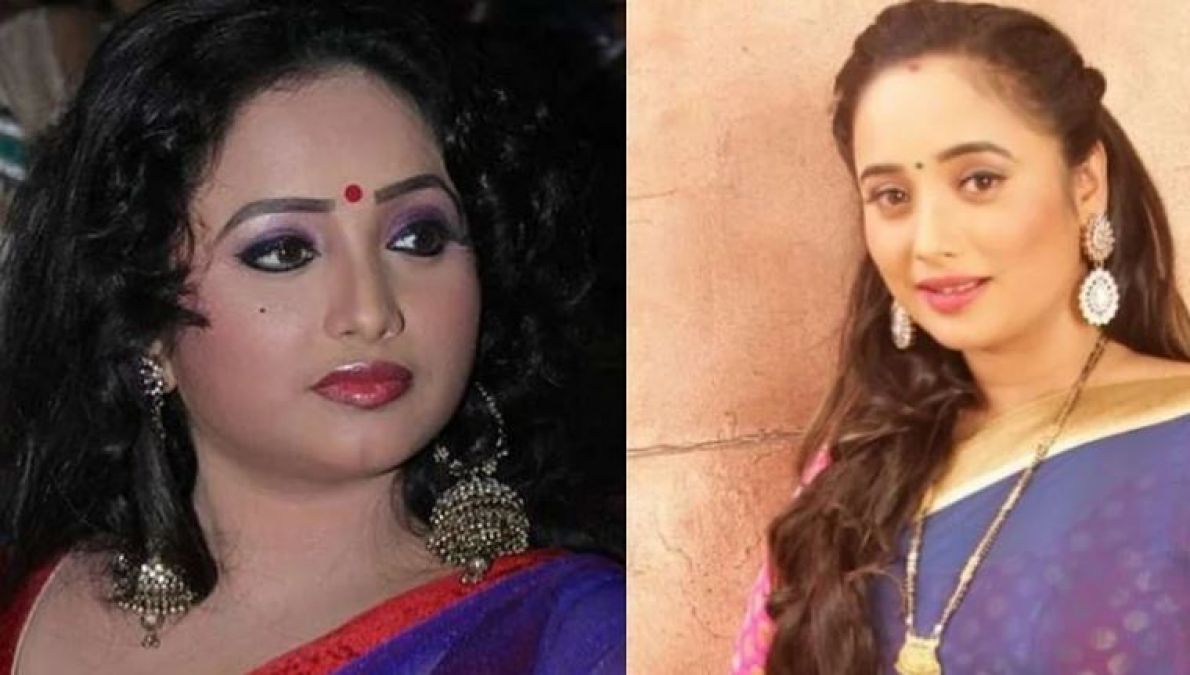 The same Rani has been shedding sweat in the gym for a long time to lose weight. Pictures of the actress have been doing the same among the fans. Rani Chatterjee is a well-known name in the Bhojpuri world, she has many fans, and this is not the first time fans have showered so much love on Rani Chatterjee's photos, Rani Chatterjee's pictures go viral day by day and her fans keep showering a lot of love on her pictures.