Section 144 has been imposed in Panchkula in view of the possibility of a loss of life and property, creating any tension, disturbing peace and riots due to the announcement of the sentence of 5 accused including Gurmeet Ram Rahim. Under which there is a complete ban on anyone carrying swords sticks, iron rods, spears, knives or other weapons on the National Highway falling in sectors 1, 2, 5, 6 and adjoining areas adjoining the Panchkula District Court.

'Under my rule, terrorists could not even enter Srinagar,' says former Jammu and Kashmir Governor Satya Pal Malik 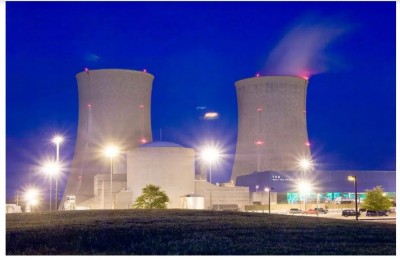