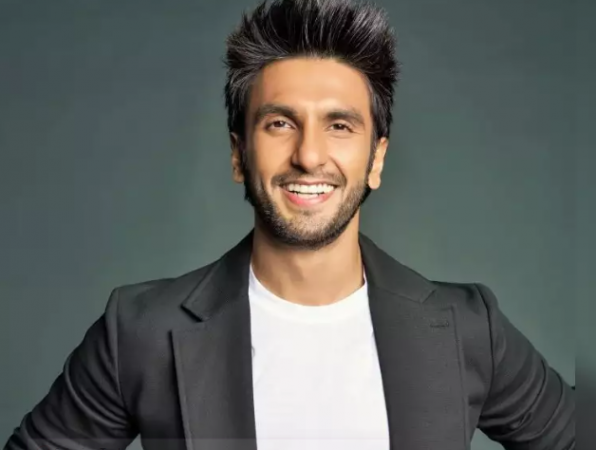 Actor Ranveer Singh and Sonakshi Sinha's film Lootera was released in theaters in 2013. This film is considered among the most sensitive films of both. Even though this film could not prove to be a box office hit but gradually the popularity of this film increased and today it has got the status of a cult film. Actor Ranveer Singh has shared a post on Instagram on the completion of seven years of this film.

Actor Ranveer Singh has shared a video on social media in which many pictures of the film Lootera are being seen. Many stars of the film industry have also reacted to the film in the comment section. Commenting on this post, Sonam Bajwa said, 'This is my all-time favorite movie.' Actress Nimrat Kaur said, 'My favorite film.' Sahil Khattar, who is playing the role of Syed Kirmani in the film 83, has also commented, yet he is being robbed. A well-known director Zoya Akhtar, fashion designer Manish Malhotra and actor Sayami Kher shared a heart emoji in the caption of this post. Actor Ranveer has shared another post related to the film which Deepika has reacted to, in this film, yours is the best performance so far.

The director of this film, Vikramaditya Motwani, also shared a message when the film was 7 years old. In this message, he wrote, seeing the first copy of the film as a director is a very mixed kind of feeling. This means that production is completely finished. There is no work now. The film is now ready. Now you can do nothing.

Manoj Bajpai lashes out on KRK