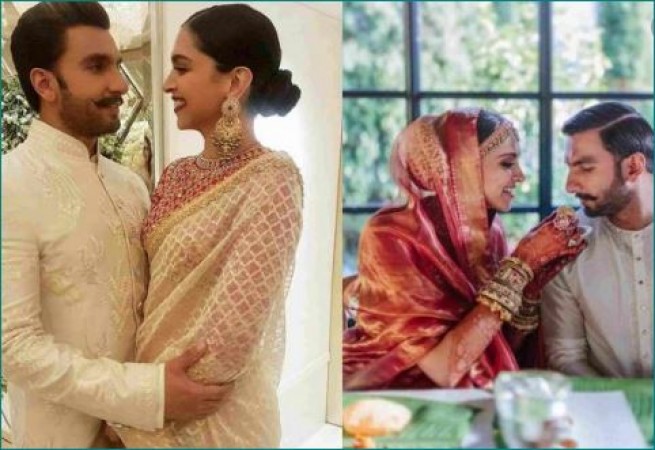 After the lockdown in 2020, news came from the house of many big celebs that they are going to be parents soon. You must have known that Hardik Pandya, Anushka Sharma, Kareena Kapoor were included in this list. At the same time, another name is being said to be included in this list. By the way, this name is not of anyone else but Deepika Padukone. Recently, Ranveer Singh has said something in a talk show, from which these speculations are being made. You must know that Ranveer and Deepika make a place in the hearts of people through their strong acting and style.

Actor Ranveer Singh has always shared many things about his personal life and has told everything openly to everyone. In the past, he said many shocking things. Now meanwhile, one of his interviews is going viral, which is about a talk show. In this talk show, Ranveer has discussed about the future. During this time he talked about becoming a father and said- 'I want my children too.' After this he said, 'I want me to spend quality time with them.'

However, since this same statement, it is being said that Ranveer has also planned to become a father in lockdown. Apart from this, Ranveer Singh also said, 'I want to direct the film besides acting. I am very fond of writing. I keep writing something or the other. Although this talk show interview is old, but at this time it has come in the discussions. Now talking about work, Ranveer Singh will soon be seen in the film '83'. Deepika is going to be seen with him in this film. 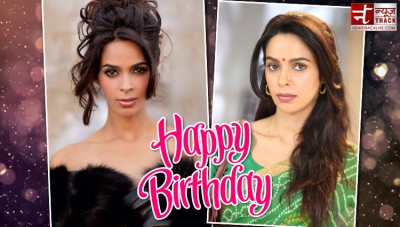