Raftaar and Krishna made this special birthday gift for Rinku Rajguru 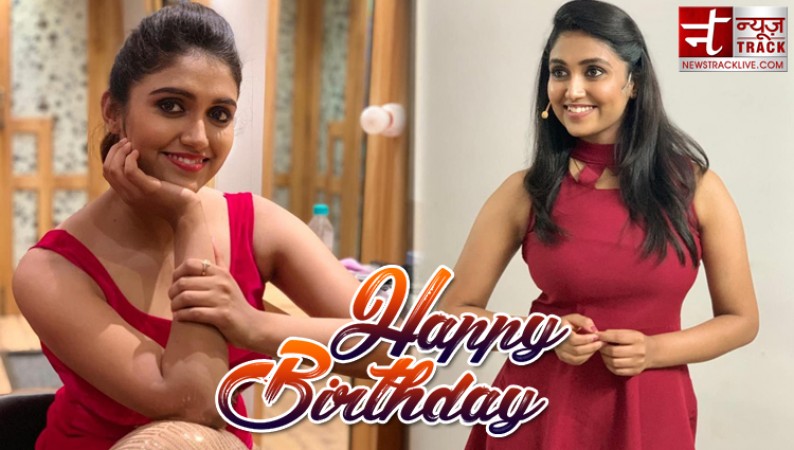 Famous rappers of Punjabi music, Raftaar and Krishna have composed a rap for Netra Patil and Soumya Shukla, the main characters of the web series 'Hundred' released last month. The song is titled 'Chaukanna' and the song defines Soumya and Netra's character from the perspective of Maddie, another character in the series. Apart from this, Raftaar has given voice for the character of Soumya and Netra. For Rinku Rajguru, it is also a birthday gift for her. Also, Rinku's birthday is on 3 June. Regarding this song, Raftaar says, "The idea of this rap came from seeing the duo of this series, Soumya and Netra."

Further, Raftaar says, 'Their lives are different, but even when they work together, everything is perfect. When we got a chance to sing some songs for these two, we prepared 'Chaukanna'. This rap song is inspired by the life of both of them. In this difficult time, this rap will also give people a feeling of something new. Working with Krishna and Karan on this song was a new experience. I do not even believe that we have done this virtually so well."

'Hundred' is an action comedy-drama web series in which the beautiful actress of Hindi cinema Lara Dutta, young actress Rinku Rajguru, well-known TV actors Karan Wahi, actors Rajiv Siddharth and Makarand Deshpande played the lead roles. Apart from this, the story of this series is the story of Rinku Rajguru's character Netra Patil living the 100 days of her life due to cancer. Netra wants to fill the remaining days of her life with adventure, so she sets out to face the dangers. 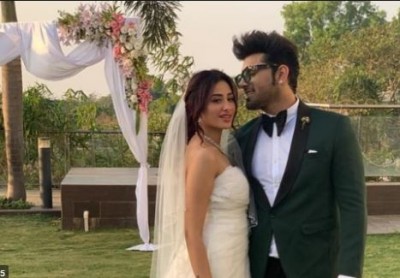 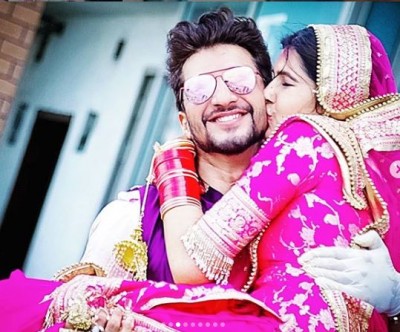 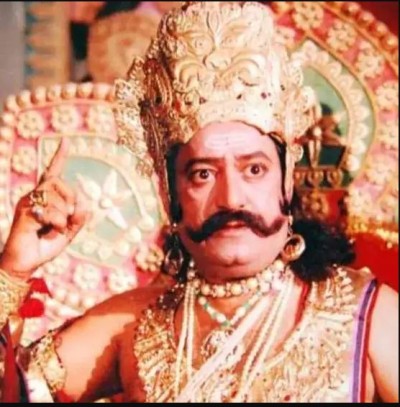 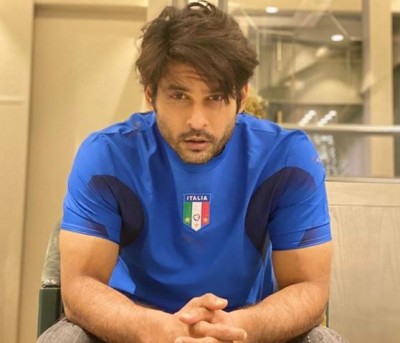 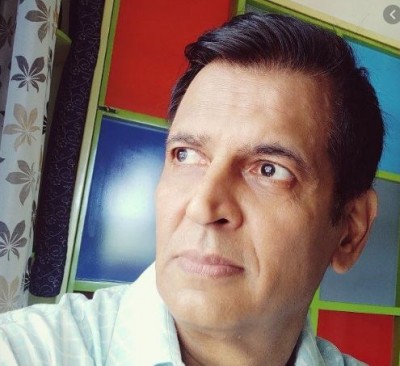 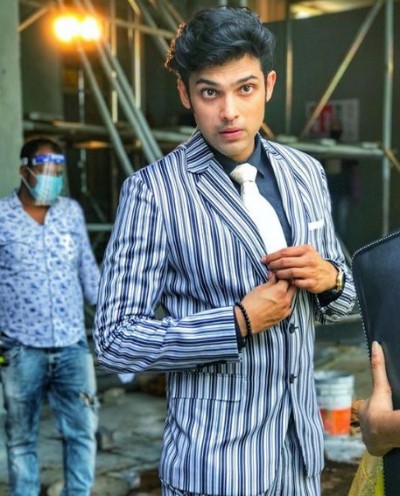