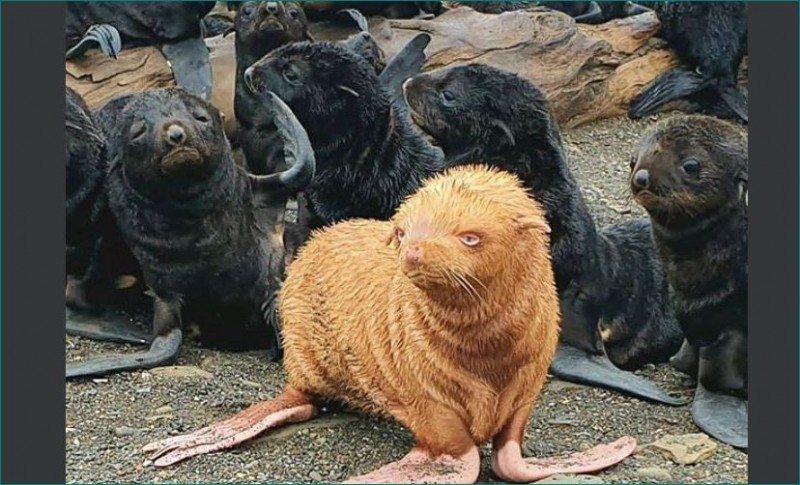 You must have seen the albino seal. After seeing the albino seal that we are going to show you today, you will be surprised. First, let us tell you about the albino seal. It is a very rare species that is found on the beaches. Now a new albino born on the island of Tuloney in Russia is surprising people all over the world due to its unique colour. Whoever is watching this albino seal is startled. Many people are calling it ugly as well.

This albino seal remains the centre of attraction for many people. Its light red colour is completely different from the rest of the albino seal of the family and due to this, it is in the discussions. Marine mammal biologist Vladimir Burkanov has shared pictures and videos of this albino seal on his social media. Albino seal grows in loneliness and sometimes they breed. Now after this rare albino photos went viral, Vladimir Burkanov shared the story of another albino seal from a few years back.

He also shared a picture, in which he has given the caption, "A photo of an albino (partial albino or chromist) fur seal pup aroused the interest of visitors to my page. I tried to find information on the age of similar unusual colour of young fur seal, my former student, and now a colleague Sergey Fomin photographed at the Severo-Zapadnoe rookery on the Bering Island in fall 2017. The animal was 2 or 3 years old and physically in good shape, even it was clear it had poor sight".

"I turned to him to clarify the age of that albino, and Sergeн replayed me that he had seen and photographed the same male this summer again! In the exact location of the Severo-Zapadnoe rookery, where he photographed the animal in the fall of 2017. The albino is now matured bull 5-6 years old. He did not participate in reproduction this season and was seen on the bachelor section of the rookery only. Perhaps, this is the first documented case of the survival of a northern fur seal of an abnormal colour to adulthood".

When the farmer starts dancing while working, Video goes viral 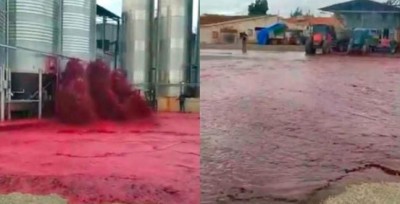 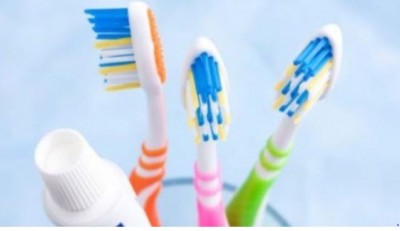 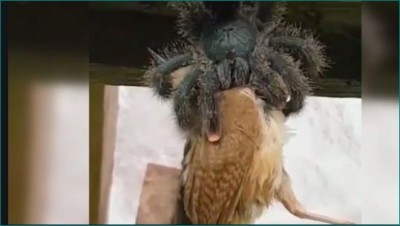 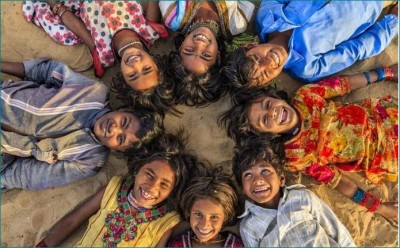