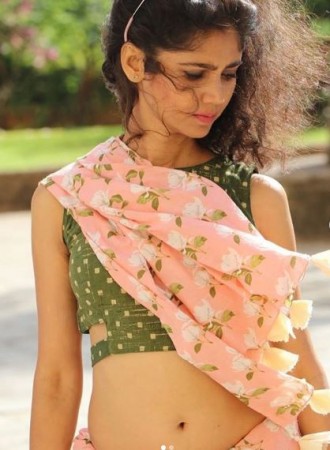 Due to Corona, when the entire country is under lockdown, celebrities are also imprisoned in their homes. Everyone is sharing their videos among the people and telling how they are spending this time. But the condition of TV actress Ratan Rajput is different from these. She is not enjoying her quarantine time but is struggling with it. Ratan Rajput is trapped in her village. With this, due to the lockdown, she is not able to get out of there. At the same time, Ratan Rajput has shown to the people through social media what kind of life he is forced to live at this time. There is a lack of facilities in Ratan's village.

With this, she herself has told that due to lack of TV, she is cut off from all kinds of news and other news. At the same time, he has shown to the people that the house in which he is currently living is facing so many difficulties, Ratan has also shown the condition of his bathroom, which anyone can be surprised to see. Because whom Ratan is telling his bathroom there is neither any door nor any right window. At the same time, there are clothes hanging in the name of the window. Apart from this, Ratan Rajput has also shown the video while washing his clothes. At the same time, Ratan is doing all his work himself.

For your information, let us tell you that in the video, she is also raising questions on those people who are telling the lockdown wrong at this time. At the same time, Ratan Rajput has been continuously sharing his stories with the people since the country has been under lockdown. She even went so far as to say in a video that she herself had to go out to get LPG cylinders filled because LPG was running out in the house. Ratan Rajput is sharing her struggle with people today, but apart from that she But there are also targets who are not able to understand the seriousness of Corona even at this time. Along with this, she has appealed to everyone to send a message of solidarity to Deepak Jala. 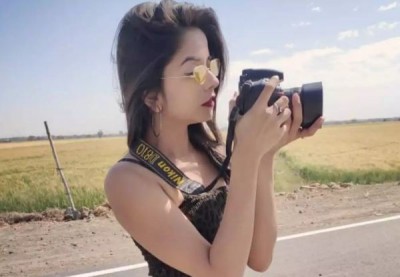 Crime Patrol actress hanged in Indore, this was the last WhatsApp status 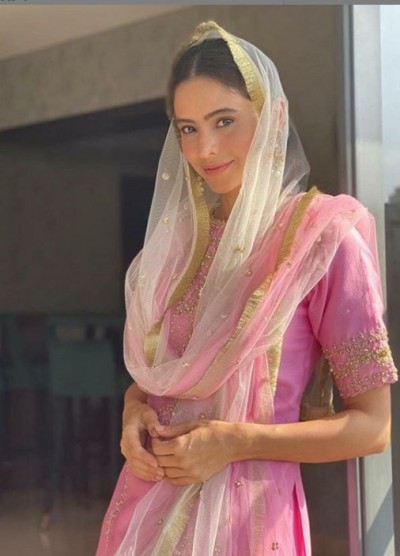 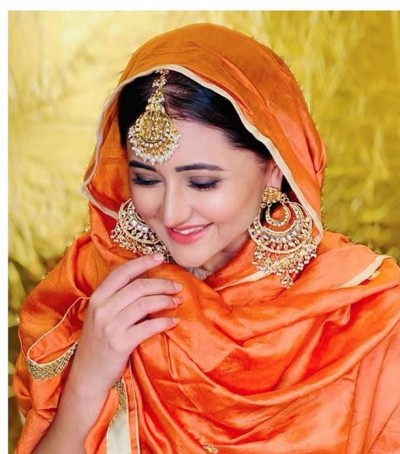 Along with Rashmi Desai, this actress is also out of Naagin 4 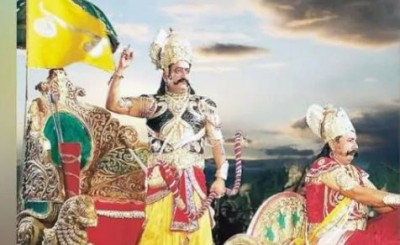 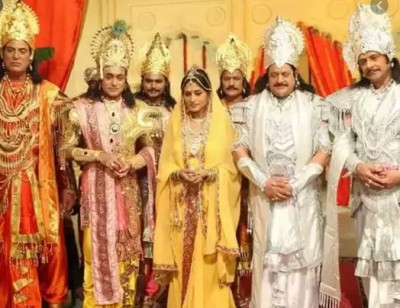 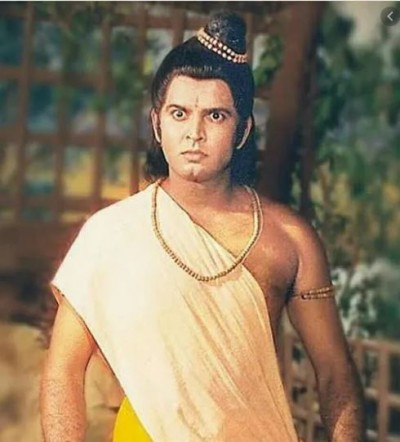