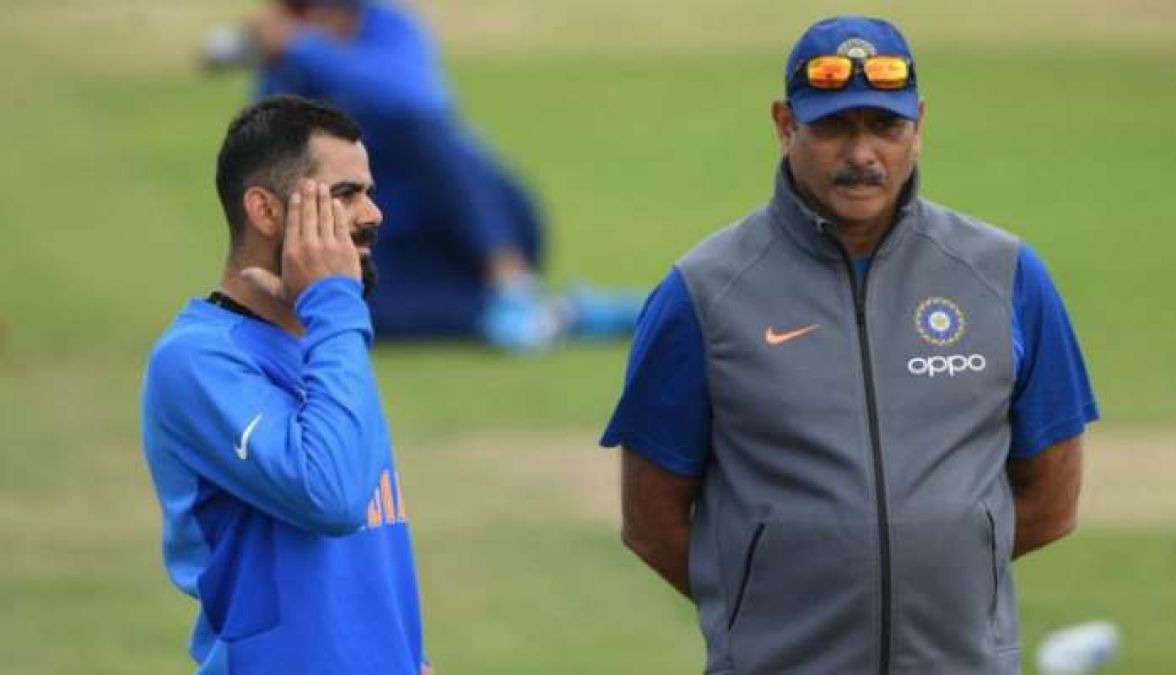 Mumbai: Ravi Shastri can continue as coach of the Indian cricket team. According to sources, the current coach Ravi Shastri is the only one who can continue to be the coach of Team India. He may get an extension of his tenure for the next two years. Shastri's tenure is likely to be extended to the upcoming 2020 T20 World Cup. From now to 2021, India has to compete in two T20 championships, with the West Indies tour to the Test championship. The ICC ODI championship will also be held from 2020 onwards.

For the time being, Shastri can be given the responsibility to work out a strategy for Team India. The Indian team's victory percentage in Shastri's coaching is 70 percent, according to which Team India has won 2 Titles of the Asia Cup, including the historic Test Series in Australia, and the world cup semi-finals. BCCI to appoint team India coach in this month.

The Board has entrusted the three-member Advisory Committee (CAC) headed by Kapil Dev to select a new coach. Ravi Shastri's point is that he has good serpent from the team. Recently, captain Kohli described him as his first choice as a coach. However, Team India has lost the Test series 1-2 in South Africa and 1-4 in England in their coaching.

Ind vs WI: Saini creates history in the first match, became the first Indian to do this in the T20 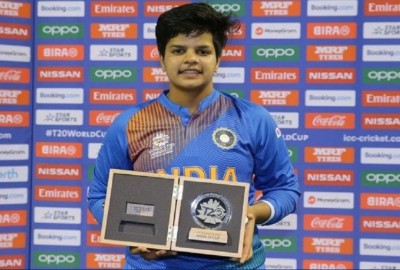 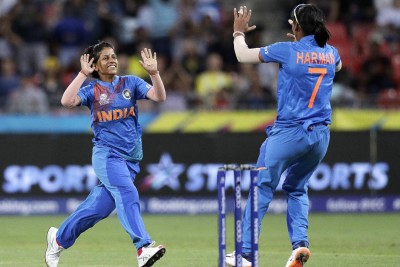 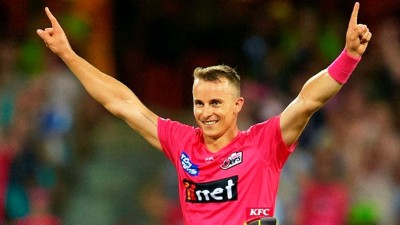 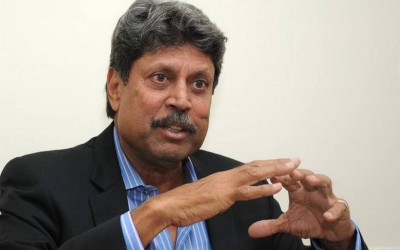 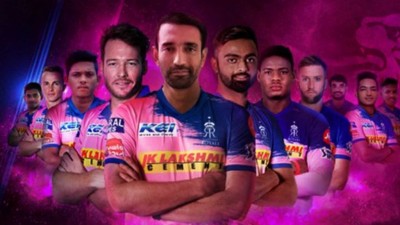 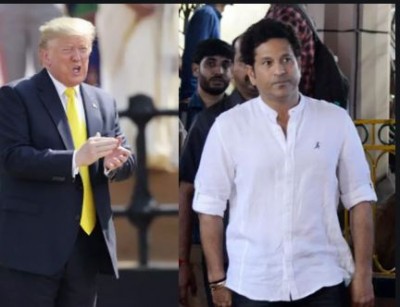