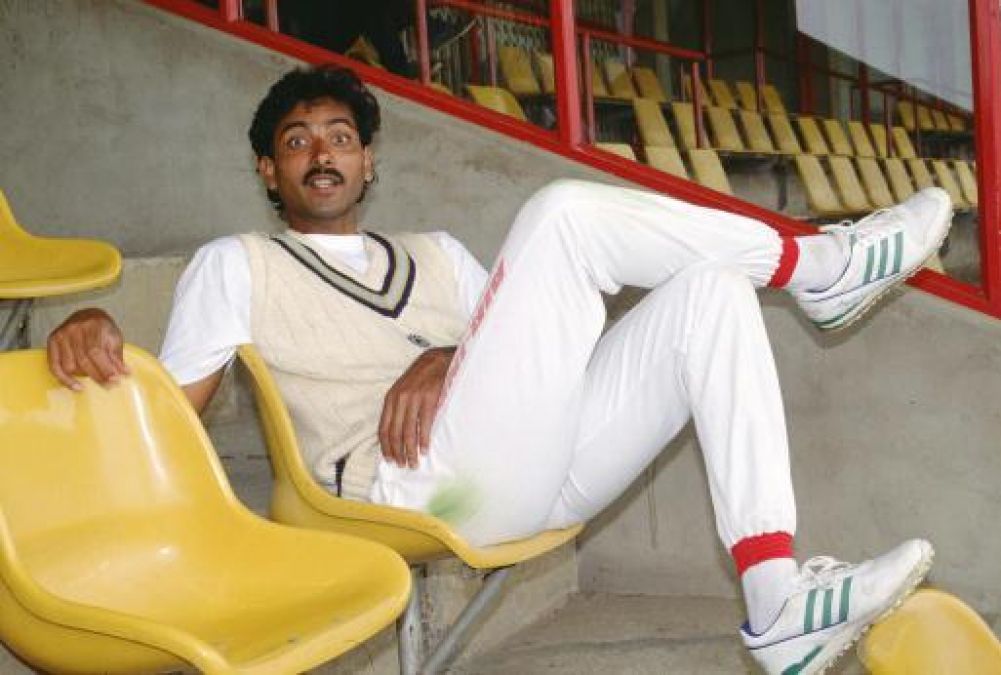 Let us tell you that the former cricketer of the Indian team, Ravi Shastri started his cricket career at a young age, he played Test cricket and One Day International cricket for Team India from 1981 to 1992. Because of this Ravi Shastri is known as an all-rounder. Ravi Shastri did his schooling from Don Basco High School Matunga when he was in 9th standard, formed the school's cricket team and his coach Desai Sir helped him to learn cricket. Shastri started playing cricket right from the time of school.

On the other hand, if we talk about love affairs, then Ravi Shastri's name was associated with many well-known girls. He was considered a fan of Argentine tennis star Gabriela Sabatini. His name is also associated with Bollywood actress Amrita Singh. Gabriella made headlines in the tennis world with her looks and great game. It was also discussed that Ravi Shastri had gone to Argentina to meet Gabriella. But when that beautiful tennis star was asked about this cricketer, his answer was, who is this Ravi Shastri? At that time there were rumors that Shastri proposed to Gabriella and which he refused. However, after a few days, Shastri categorically denied that meeting, saying that he had gone to Argentina for some other work. 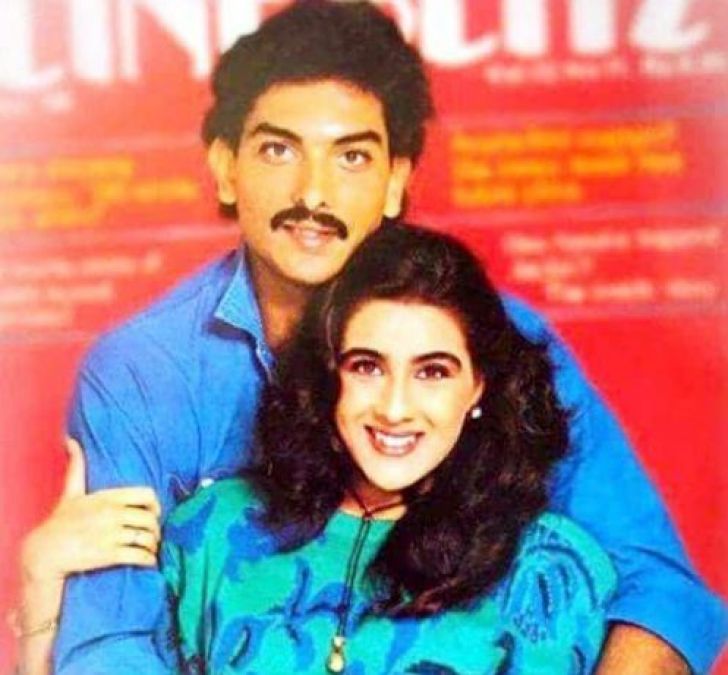 Ravi Shastri's name was in a lot of headlines with Saif Ali Khan's ex-wife Amrita Singh. The photo of both also came on the magazine cover. Fans were waiting for their wedding, but while Shastri married Ritu Singh in 1990, Amrita Singh married Saif Ali Khan, younger than herself. On the other hand, Shastri became a father in 2008 after almost 18 years of marriage, daughter Alekha was born.