NEW DELHI: The Reserve Bank of India has classified Airtel Payments Bank as a "Scheduled Bank," the company announced on Tuesday.

With the new status, Airtel Payments Bank will be able to compete for government-issued 'Requests for Proposals' (RFPs) and primary auctions, as well as do business with both the federal and state governments and participate in government-run social programmes.

"In the third quarter of 2021, the bank became profitable. It has a retail network of over 500,000 neighbourhood banking points and offers a comprehensive range of digital offerings through the Airtel Thanks app "It was stated.

Airtel users take advantage of this offer today, otherwise the process will be over 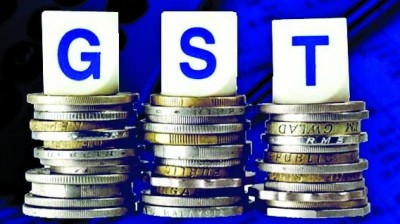