Major change in EPF rules, will be able to withdraw this amount

RBI has announced a cut in interest rates so that concession can be given to common citizens. RBI Governor Shaktikanta Das announced this in a press conference and said that if the corona is stretched long then there will be a recession in the world. The impact of that recession can also affect India. The growth rate due to corona in India will be less. So the Indian economy will be affected. There is an atmosphere of uncertainty in the economy at this time. However, falling oil prices will benefit.

RBI Governor Shashikant Das said that cash of 3 lakh 74 thousand crores will be put into the system to deal with the challenge. The reduction in CRR will be for one year. With this, banks will get 1 lakh 37 thousand crore rupees. It is also difficult to achieve a growth rate of 5 percent in the current situation. The situation around the world is extremely bad due to the Corona crisis. 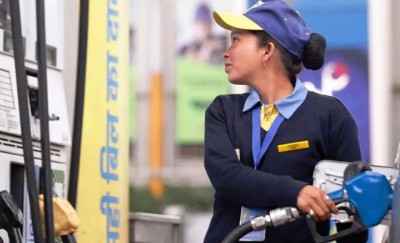