The broader markets likewise ended the day with significant gains. The BSE Midcap and Smallcap indices were both up 1.4 percent and 1.5 percent, respectively. On the BSE, the overall breadth was optimistic, with more thaN two gaining shares for every dropping stock.

The BSE Auto index gained 2.3 percent and was the most percentage gainer among sectoral indices. The rest of the major indices, including Energy, FMCG, Healthcare, IT, Bankex, Metal, Oil & Gas, and Realty, all rose 1-2 percent. Reliance Industrial Infrastructure soared beyond 19 to set a new 2-year high in the broader markets. In the last two trading weeks, the stock has risen by 62 percent. 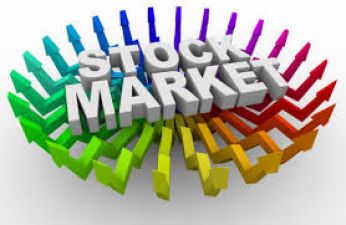