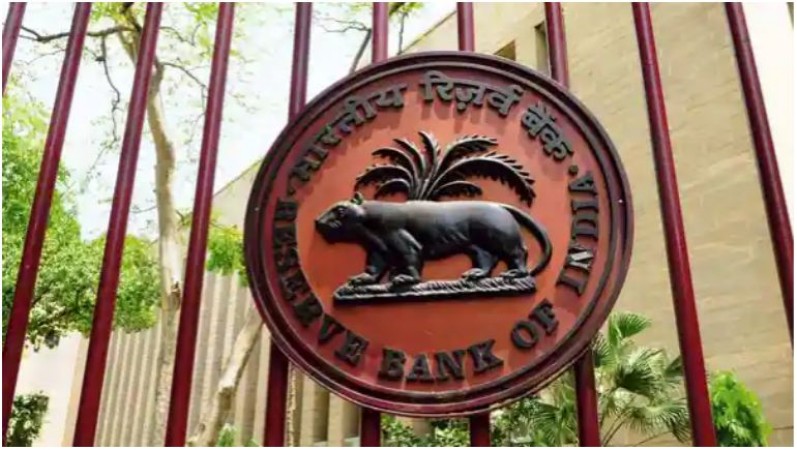 Axis Bank chief economist Saugata Bhattacharya said on Thursday. that the the Reserve Bank of India's (RBI) rate-setting panel will hike the key repo rate by 0.35 to 0.50 percent at the next week's review meeting.

A hike of such a quantum would push the repo rate above the 5.15 percent mark, when the RBI had launched ultra-accommodative measures in response to the COVID-19 outbreak, he told reporters.

In a bit to restrain inflation, the monetary policy committee raised rates by 0.90 percent in two consecutive moves in May and June, bringing the repo rate at which it loans to the system to 4.90 percent.

Bhattacharya stated that the monetary policy committee will consider internal surveys such as household inflation forecasts and consumer confidence when determining the magnitude of the rate hike.
He said that the rate hike will be both an attempt to dampen inflation expectations and, in part, a frontloading of actions.
A majority of developed-world central banks, including the US Federal Reserve, which raised rates by 0.75 percent, and the European Central Bank, have also chosen a frontloading strategy, he added, because it increases the likelihood of a soft landing for the economy.

According to Bhattacharya, the RBI is likely to continue tightening after the next week's boost, and the repo rate will be at 5.75 percent at the end of this fiscal year. He predicted that headline inflation will remain above the 6% mark for many months to come, after peaking in September on a low base.

The average CPI for FY23 will be 6.7 percent, he said, with the figure falling below 6% just in March. He also said that the continued currency devaluation is having an impact on inflation due to the country's reliance on imports and that commodity prices have recently softened.

US Fed Reserve on track for most aggressive rate rise cycle 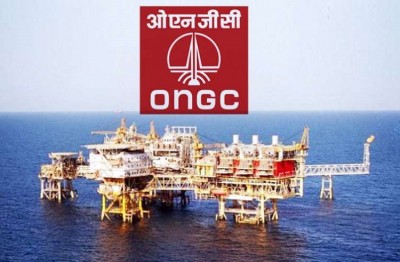 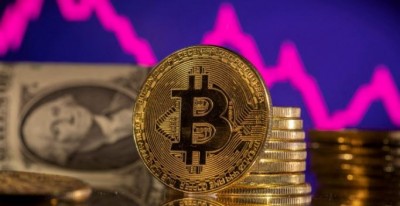 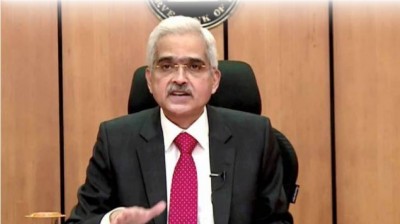 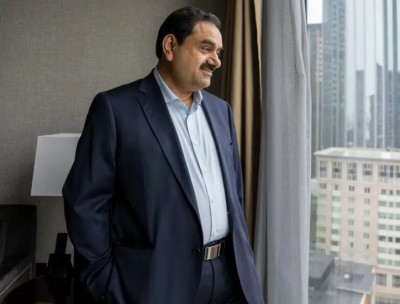