Really ! Aliens Resides Inside the Moon? Moon is worshiped as God in our country. But in some other countries it is considered as a satellite only. Now, you will be surprised to know that the moon is also considered to be a natural satellite, but, according to the Conspiracy Theory, it is an artificial satellite. And many Countries started supporting this theory. In fact, the size of the moon is much larger than the other planets. 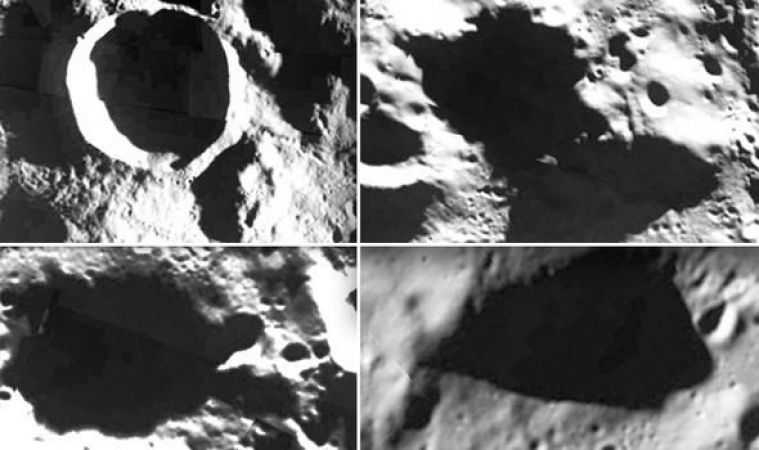 Conspiracy theorists say that, hundreds of years ago the moon was developed by the Aliens. It can also be stated that it is hollow from inside and aliens live in it. Do you think it is true? Like 'Star Wars', it can also be a 'Death Star'. Scott C Waring, editor of the same UFO Sightings Daily, said that he has received evidence of this fact through the use of Google Moon. The surface of the online Moon can be seen through this system, as seen by Google Earth. 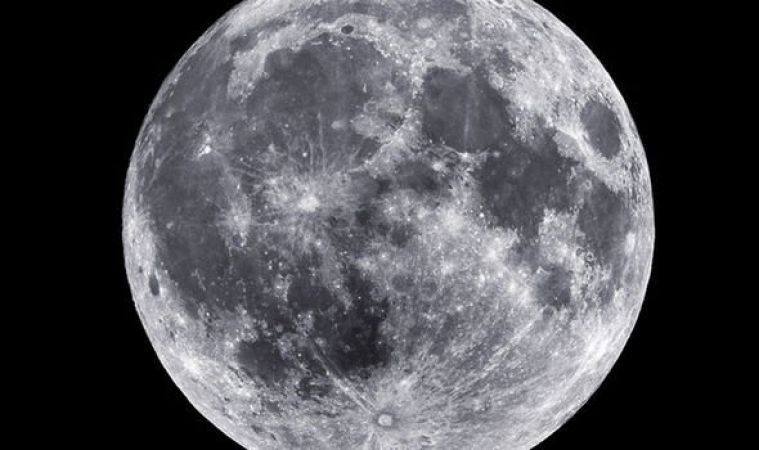 Now even many such speculations are being made that the moon was made before the earth was formed. In 1962, a NASA scientist had said that the inner part of the moon is less dense than the outer parts. It's almost hollow from the inside.