Rebecca David Logan – A woman with outstanding balance of life 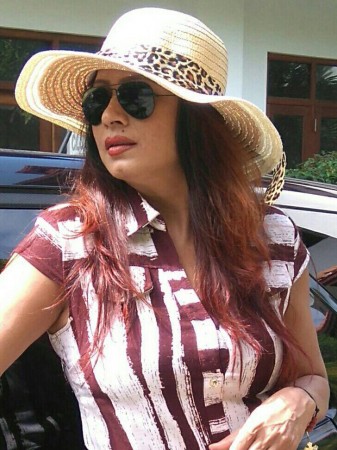 Women empowerment is no more just a slogan. Apart from the standards of society women are fighting and trying to set a better updated world for themselves on their own. There is no such field at present which is untouched by this part of society which was considered underestimated by many norms of people.

A nation builds the best when women , half population of a country is given the equal opportunity as that of the other part men. Obvious only then proper growth is possible, otherwise there's no such way . This is because the equality among every human being regardless of the gender is important.

Rebecca David logan from chattisgarh is proving her worth all over in different fields which is such an inspiration for the women out there. She is gazetted officer in state goverment and also works as social worker. Apart from this she is also active as a model and anchor. Look what is there she isn't perfect at? She has won so many Beauty pageants including Mrs Raipur , Mrs chattisgarh , Mrs. India world wide and Mrs. globe .

The talented women from chattisgarh has been awarded for her various talents that she has portrayed with utmost elegance. Indian icon award , Rashtriya Tejaswini award and Honorary doctorate award has been given to her for various deeds she has done.

Completed her studies in sports she is currently trying to work for woman empowerment and socially. As she feels patriotism and humanity is the thing that fascinates her most.Experienced in modeling and advertisement companies she has a passion of working for the empowerment of women and wellness of society. This girl is one such inspiration for all the women who want to give a start to their career.

Kangana Ranaut asks Sonia Gandhi, ' As a woman, aren't you anguished by the treatment I am given? 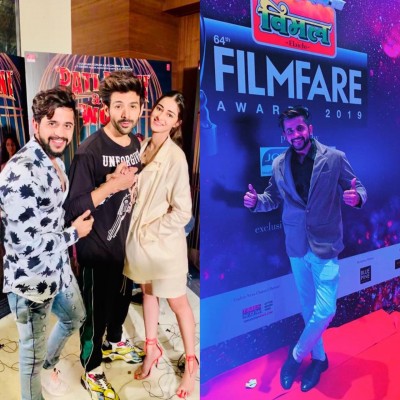 Pratik Bafna Throws Light On Being A Celebrity Chief 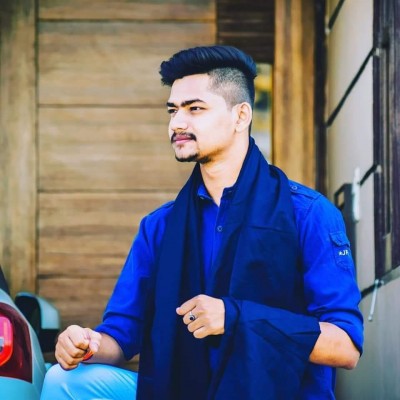 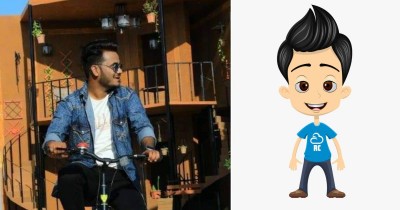 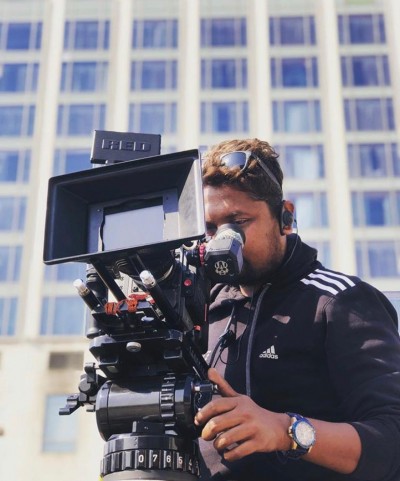 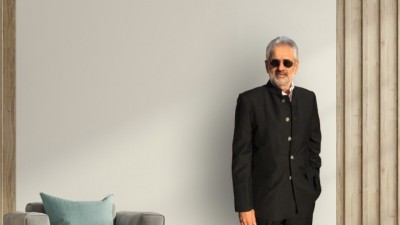 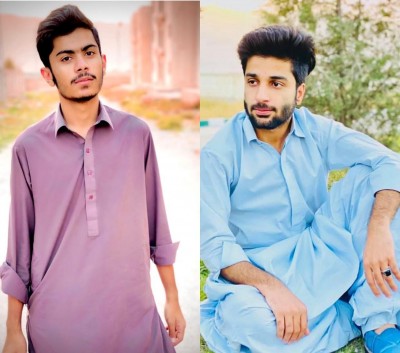