Xiaomi will soon launch some products with great features 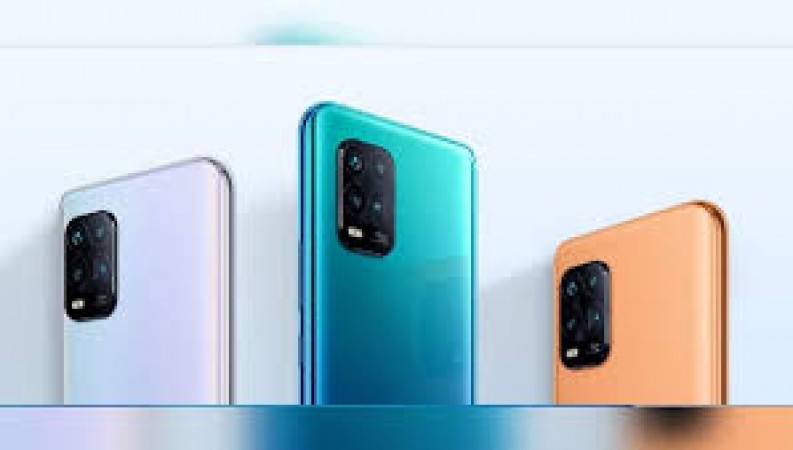 Xiaomi is going to launch a bunch of new products in China soon. These new products include a Redmi K30i smartphone, an OLED TV, and, for the first time, a Redmi-branded soundbar. Apart from this, there is even a RedmiBook laptop on the list. Tip-offs are about to launch various colour variants along with some key specifications of the upcoming Redmi K30i smartphone. These products are expected to be launched soon, but not in this month, as Xiaomi has no upcoming events in May 2020. However, reports suggest that Red Weibing, Redmi General Manager, has a 'surprise' for fans this month.

Mi TV with OLED panel: The report says that Xiaomi is also hoping to launch some variants of the Mi TV series. The new smart TV will have a 65-inch panel. In addition, the brand will also likely launch 43-inch Mi TV and Mi TV Pro. This will be the first 32-inch TV in the Pro lineup. RedmiBook 14, Other Products: Xiaomi is also expected to launch RedmiBook laptop. RedmiBook 14 (2nd Gen) will come with AMD Ryzen 5 and Ryzen 7 Series processors. The new laptop will be available with 16GB RAM and 512GB SSD. Users will be able to buy the new RedmiBook in two colours - Silver and Space Gray. Three upcoming RedmiBook laptop models were recently spotted on a Chinese e-tail website called JD.com. These are RedmiBook 13, RedmiBook 14 and RedmiBook 16, we can launch all three models simultaneously. 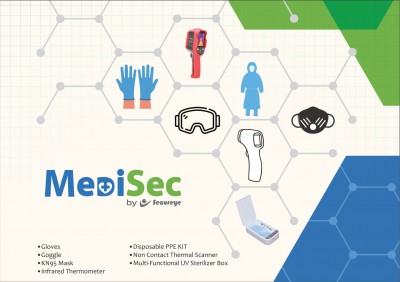 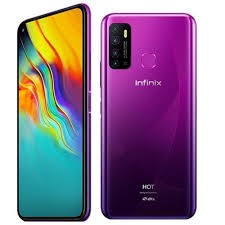 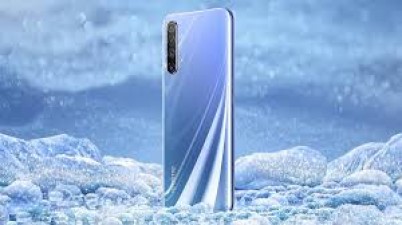 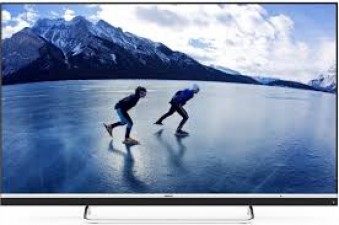 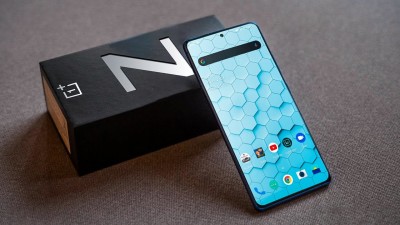 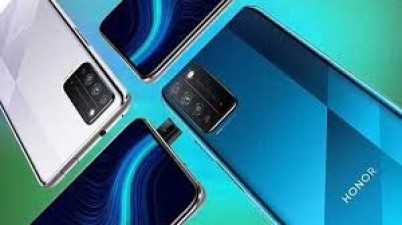 This 5g smartphone launched in India