Katrina had left this film for 'Bharat', director gave this statement 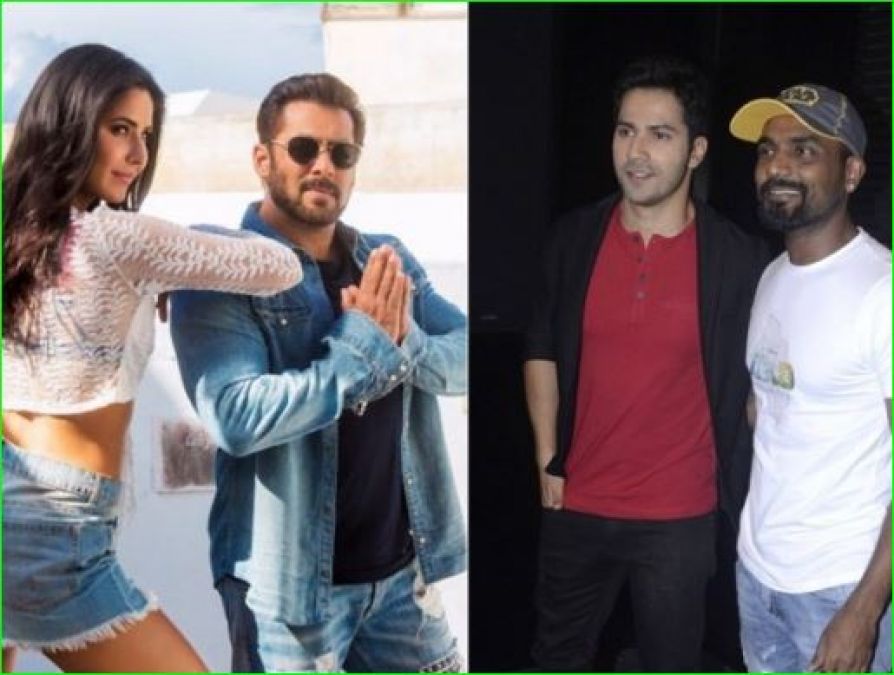 Bollywood's very famous choreographer-director Remo D'Souza is very famous for his dance. At the same time, he is preparing to bring the fifth season of his dance reality show Dance Plus. Along with this, he is also in the headlines in the five crore rupees fraud case. Let me tell you all, in a recent conversation, he talked about issues like his show, next film 'Street Dancer 3D', a dance film with Salman Khan and his case. Yes, during this, what did reality shows like Dance Plus mean to him?

About this, he said, "For me, this reality show means a lot. It gives me a lot to learn. Usually, I am busy with films, where we live in one place. There is only one story, same team, but this show comes once a year, in which so many talented children come from different places, which refreshes me and opens my mind. On this show, I watch new dance forms and learn."

With this, he said in his film 'Street Dancer 3D' when Katrina Kaif left the film, "It is unfortunate, but this is the world of the film. Katrina was busy. At the time she was doing Bharat, the dates of our film got clashed. Now she could not leave the film she was doing, so she had to leave this film and we had to change our cast.

Yes, of course, she was a dream cast, but never mind. Now due to the arrival of Shraddha, the old couple we had, is back, which I am very happy. Then, I have just started, next time I will work with Katrina again.” Let us tell you that Katrina was going to come first in this film but she refused the film. 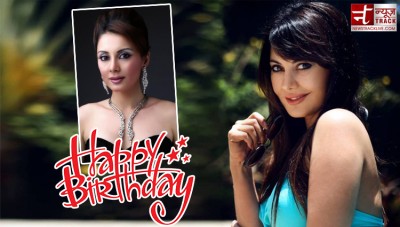 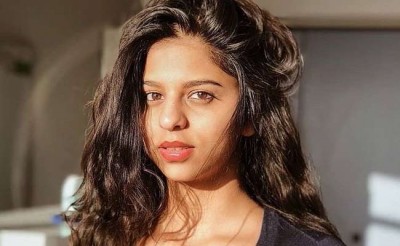 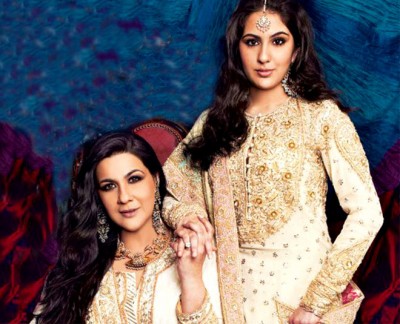 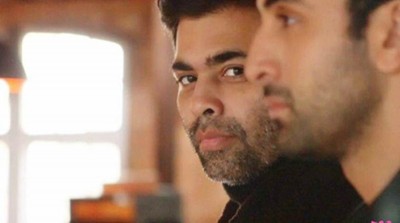 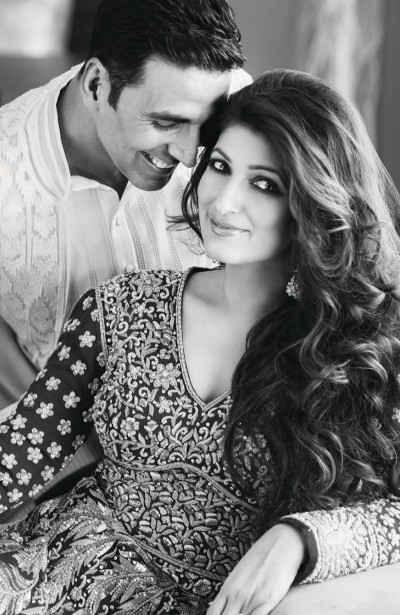 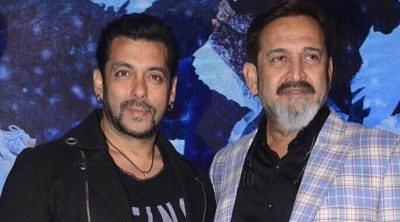