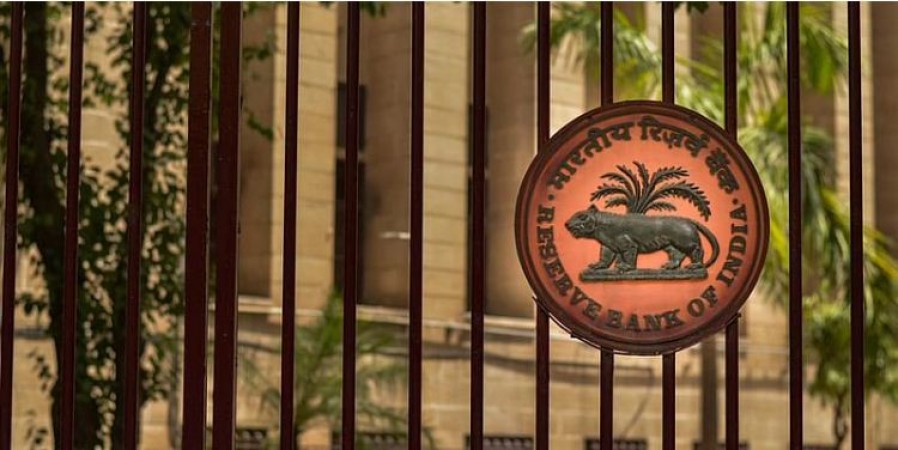 NEW DELHI: The Reserve bank of India (RBI) said it will cease operations of its secondary market 'G-Sec Acquisition Programme' or 'G-SAP'.

RBI Governor ShaktiKanta Das said that G-SAPs have been successful in addressing market concerns and anchoring yield expectations in the context of the large borrowing programme of the government. "Given the existing liquidity overhang, the absence of a need for additional borrowing for GST compensation, and the expected expansion of liquidity in the system as Government spending increases in line with budget estimates, the need for undertaking further GSAP operations at this juncture does not arise," he said.

The total liquidity injected into the system during the first six months of the current financial year through OMOs including G-SAP, was Rs 2.37 lakh crore, as against an injection of Rs 3.1 lakh crore over the full financial year 2020-21. The development surrounding GSAP assumes significance since the banking system has been flushed with surplus liquidity. The level of surplus liquidity in the banking system has increased further during September 2021. Even with absorption under fixed rate reverse repo, variable rate reverse repo  of 14 days and fine-tuning operations under the liquidity adjustment facility, it has averaged about Rs 9 lakh crore per day as against Rs 7 lakh crore during June to August 2021. 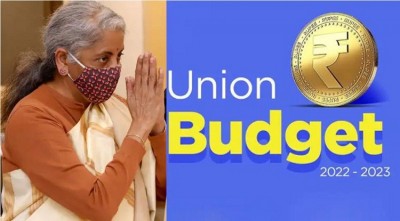