MUMBAI: The Reserve Bank of India (RBI) has cut the retail inflation projection for the ongoing financial year (FY 2022) to 5.3 percent from the previous estimate of 5.7 percent. In a virtual address post the monetary policy meet, Reserve Bank Governor Shaktikanta Das said on Friday that consumer price inflation softened during July-August, moving back into the tolerance band with an easing of food inflation.

This is corroborating the Monetary Policy Committee's (MPC) assessment of the spike in inflation in May as transitory, he said: During the second quarter of FY22, inflation is seen at 5.1 percent, and in Q3 it is likely to stand at 4.5 percent and in Q4 at a high of 5.8 percent. The projection on inflation for Q1 of next fiscal (FY23) is 5.2 percent.

In an effort to continue with its growth-supporting stance, the RBI has retained its key short-term lending rates during the fourth monetary policy review of FY22. Besides, the growth-oriented accommodative stance was retained to give a push to economic activity despite high retail inflation levels. The MPC of the central bank voted to maintain the repo rate at 4 percent. 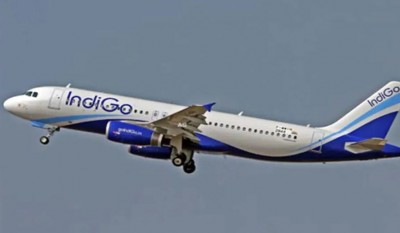