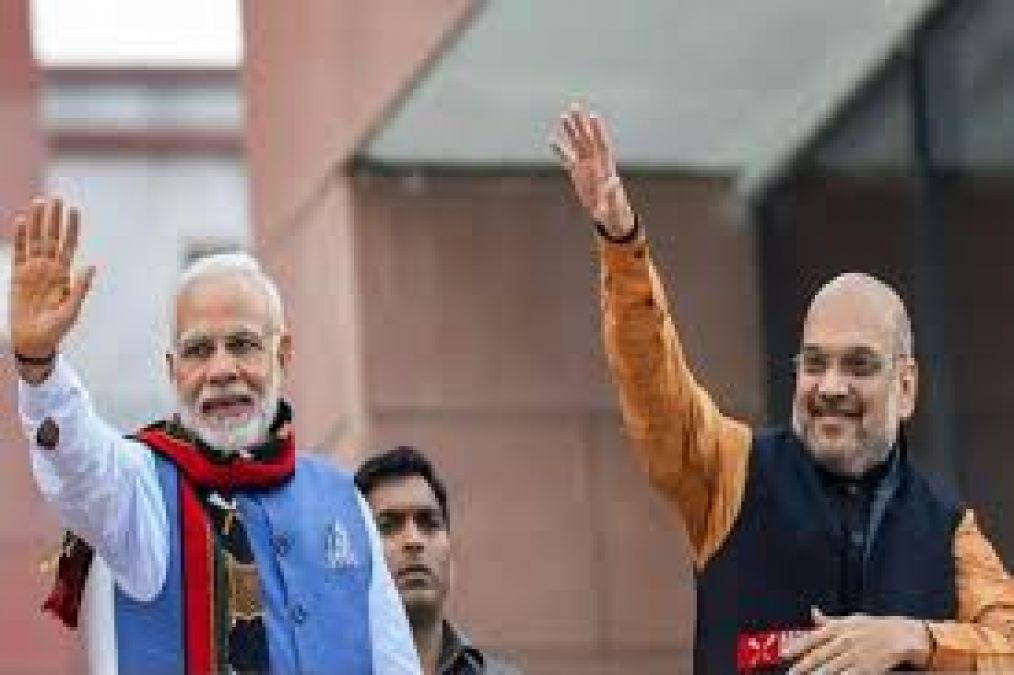 NEW DELHI: There is a backlash from all sides after the Centre passed a resolution to scrap Article 370 and 35A in the Rajya Sabha on Monday. People from all around the world are giving their opinions in this case. Somebody is speaking in the favor of Opposition while somebody is supporting this historical decision. Indian cricket team player and young fast bowler Navdeep Saini has thanked PM Modi for this move. Saini posted on his Instagram account the government's decision on Jammu and Kashmir.

In it, he says, "I am very happy for the people of Jammu and Kashmir. Now the people there will also be able to breathe peace. We must accept this decision after 71 years of Independence with an open heart and without prejudice. Navdeep Saini also thanked Prime Minister Narendra Modi at the end of his post. Saini is currently on a tour of the West Indies. Navdeep Saini had won the first T20 match against the West Indies in Florida, the United States.

They had taken three wickets in this match. In the other match, they were not impressed by their performance. Former Pakistan all-rounder Shahid Afridi and former Team India opener Gautam Gambhir have also come face-to-face on the issue. Gambhir, who has become a cricketer-turned-BJP MP, has also been taunted over Afridi's statement in the case. According to the government's decision, Jammu and Kashmir and Ladakh will be two separate Union Territories. Now, they will not be counted as States. 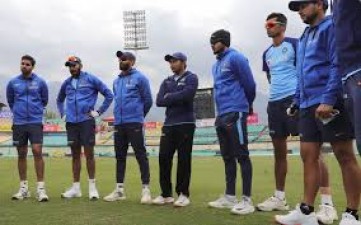 These teams left their tour in between due to Corona scare 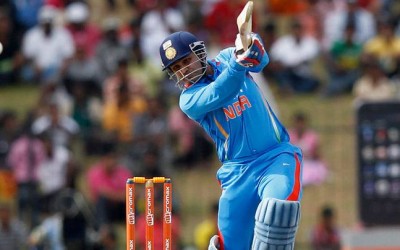 Wasim Akram says "Not Sehwag, this Pakistani batsman changed the style of opening batting in Test" 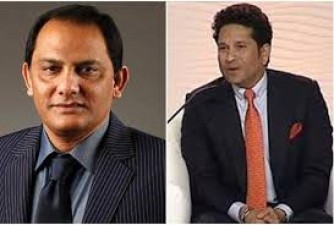 Because of this Indian captain, Sachin got the title 'God of Cricket' 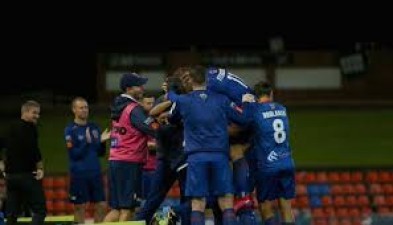 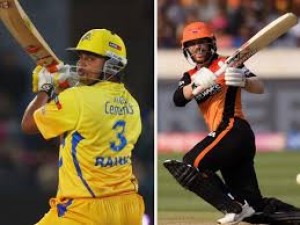 No Gayle, no Kohli picks these top 3 powerplay batsmen 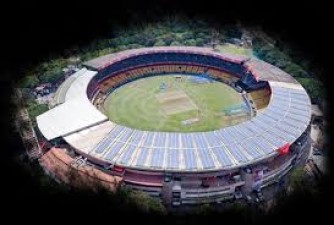