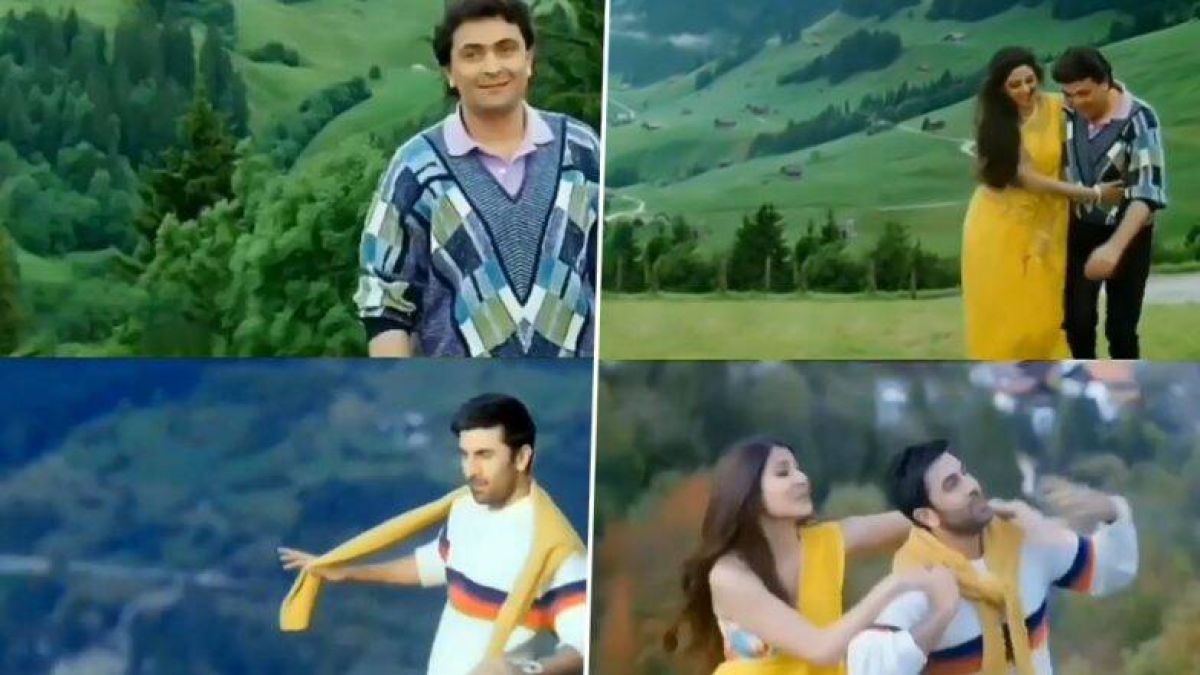 Rishi Kapoor got impressed by Sarah's words, said, "You have set an example"

Neetu has shared a video on her Instagram account. In this video, Neetu Kapoor shot with Ranbir Kapoor's film 'Ae Dil Hai Mushkil' with the songs of Rishi Kapoor's film Chandni, 'Tere Mere Hoto Pe'. In the video, she captioned, 'It's so adorable.' These videos are pretty fun that you can watch here. 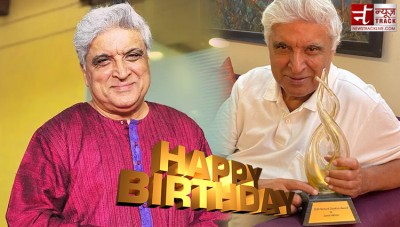 Javed Akhtar, who won millions of hearts with his poems, has married twice 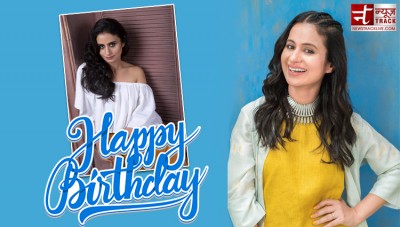 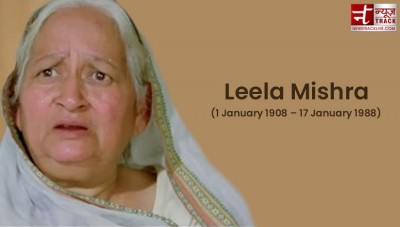 Legendary Leena Mishra used to do acting for just Rs 150 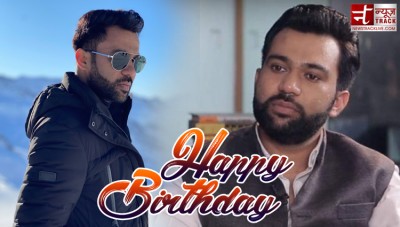 Birthday Special: Ali Abbas Zafar did this after getting married 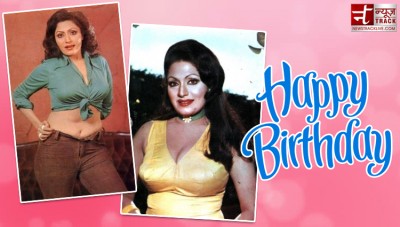 Birthday: Bindu got fame for the role of 'Mona Darling' 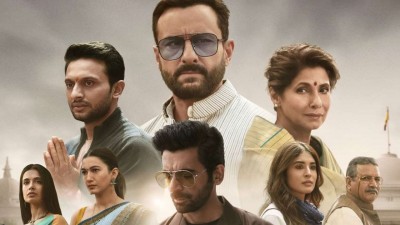