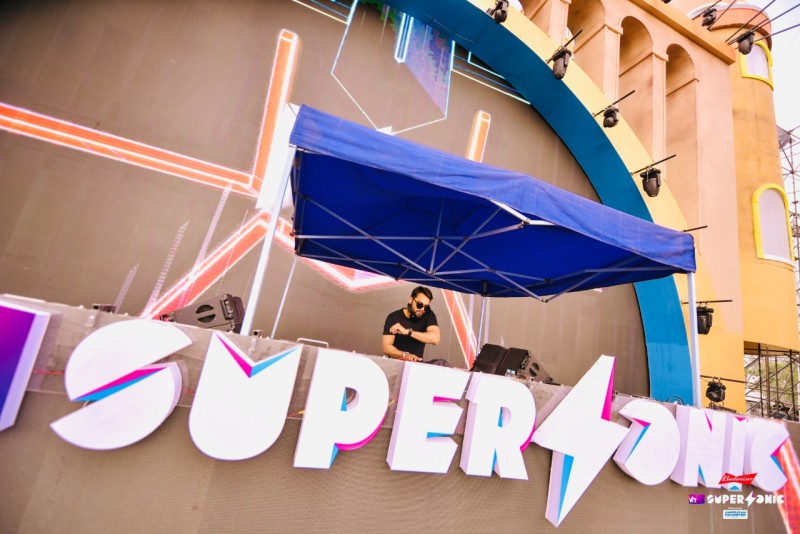 There are many people who aren’t just satisfied by listening to music and want to create their own which gives them creative satisfaction, one fine example of this is DJ RIB who considers music as a deep form of self-expression and strongly feels that it has the most divine quality in it which imparts a tremendous connect which is rare and unseen in anything else. He says that music has the potential to move mountains and for some, like himself, it's a way of life. The kind of passion he has towards this space is unbelievable and that's clearly seen in all his work which exhibits his immense talent and music making skills.Music bears a strong connect with hearts and that's the reason I chose this career, says the rising music star.

Born and brought up in Jaipur, Rajasthan, India, Rajdeep was always drawn towards music and was greatly influenced by its ever-evolving world, which he found extremely impressive. He knew right from the beginning that music was his true calling as he was completely entranced by a series of music genres which made him think of building up a career in this space. What struck a chord with his taste in music was the modern genre which displayed extreme range and after going through the grind he finally stepped in as a DJ and had his first taste of success as soon as he hit the DJ console. Enhancing his skills and getting better by the day, he finally made it to the top league, where he is recognized for his work at present.

Today, he is a part of various live shows that are held across the country. He says that the crowd grooving on his beats gives him a different kind of high which is unexplainable. He is steadily growing in this field, having gained enough recognition for his work which has been well applauded by the cheering crowds wherever he goes. "This is just the beginning and the audiences would see a lot more of my work in coming months as I'm gearing up for something exciting," concludes the young DJ