Rituparna Sengupta considers 'Mobile' as the tool for making films 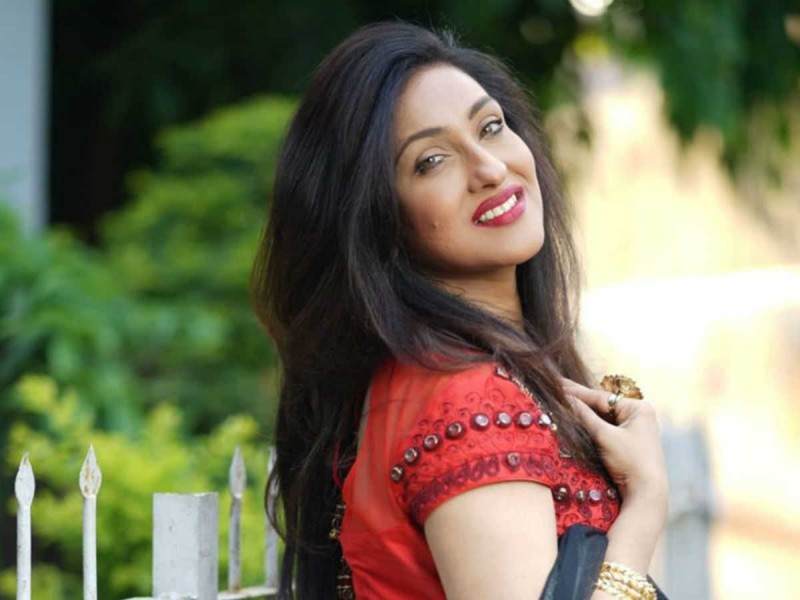 During the period of lockdown, families have been separated not only in Kolkata but in different parts of the world. People were living and facing utter loneliness. Director Premendu Bikash Chaki has made a film on that mental crisis. Famous Bengali actress Rituparna Sengupta and singer Raghab Chatterjee are going to play important role in the upcoming film.

Apart from them, Rituparna's daughter and Raghab's son also got an opportunity to be the part of this forthcoming film titled 'Laptop'. This film is only 25-minute long based on lockdown. The film 'Laptop' has been selected and screened under the 'Short and Documentary Panorama' section of 26th Kolkata International Film Festival (KIFF).

Talking about the upcoming film, Director Premendu said, "We completed the entire shoot of the film on mobile phones without any help of current technologies. Yes, this is happening all over the world now." The team of the film 'Laptop' said that the arrangements will be made to bring the film on any OTT platform. The lead actress Rituparna said, "According to me, a new way has come for aspiring directors to make films. The mobile phone is no longer just a phone, it has become a tool for film making as well."

Taking over the nightlife industry of Dubai is Elie Saba. 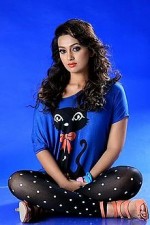 Tollywood cinematographers are eagerly waiting for The Film 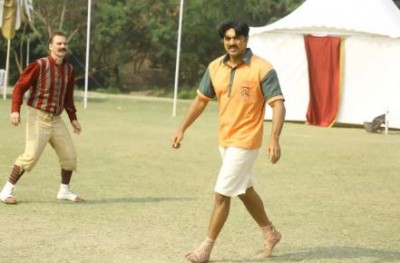 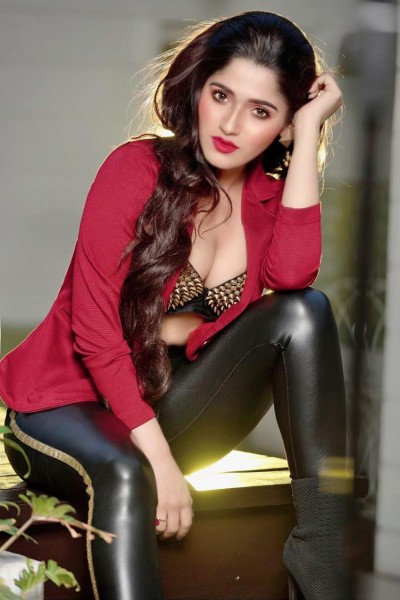 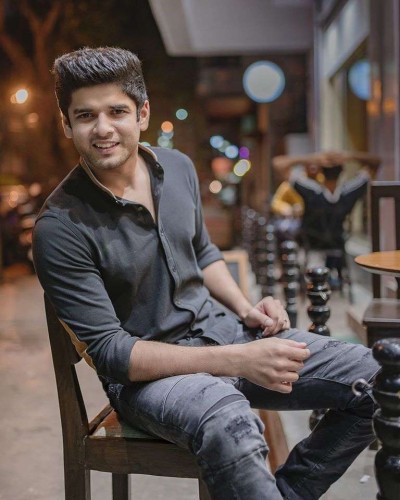 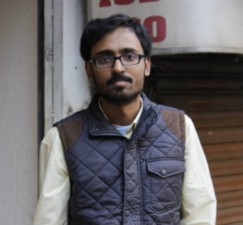 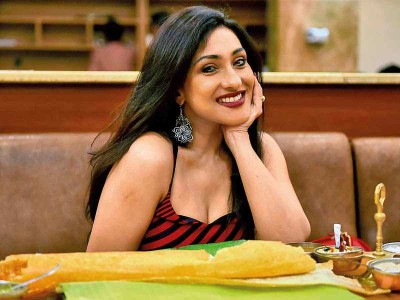