Daughter of legendary actress Moon Moon Sen, Riya Sen tied the knot with her long time boyfriend Shivam Tewari in a traditional Bengali wedding just a few days back. It was a very silent wedding which was attended by only close family members and friends of Riya.

There was no any prior news of the wedding. Currently, the duo is enjoying their honeymoon in Prague and from there, Riya shared a picture on her Instagram account.

The picture shows the couple sharing a passionate kiss. riyasendv Prague, Czech Republic #kisses for #mrs and a #heart for #art ☮️

Check out the picture of the newlywed couple below: 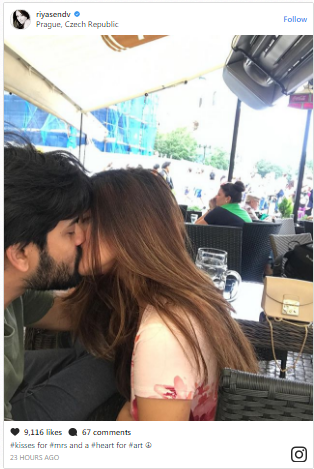 Marriage worked in favour of these B-town actors

Here's the wedding pictures of Anas Rashid and Heena Iqbal 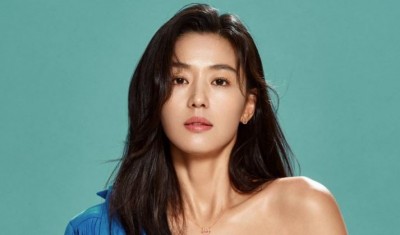