Four killed, many injured in road accident on Srinagar-Jammu highway Jammu: A series of cases have been reported from the country day in and day out amid the Corona crisis, a horrific road accident took place in Ramsu area of Ramban district of Jammu and Kashmir on Wednesday. In the accident, a pickup vehicle went out of control and fell into a roadside drain. Four of which were killed and many other got injured in the accident.

Earlier also, there was a tragic accident in Ramban district on 5th June. An Innova car had plunged into a ditch about 800 feet deep in Digdol area of the district. Five persons including a CRPF jawan were killed while one person was injured in the accident. Officials had said that one of the injured succumbed to his injuries immediately after being admitted to district hospital Ramban. A similar case was reported from jammu-srinagar national highway on 30th May when a train full of migrant labourers overturned and eight labourers were injured in the accident.

The police officer had said that a bus full of passengers was on its way from Lakhanpur to Budgam district. A total of 82 people including 20 women and 27 children were on board the 55-seat bus. The bus's drive overturned as it approached the bloody drain on the highway.

SC directs States and UTs to implement the 'one nation, one ration card' scheme by July 31

Madras HC orders- Temple statue is like a child, it's our responsibility to protect it 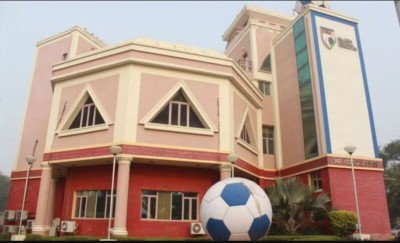 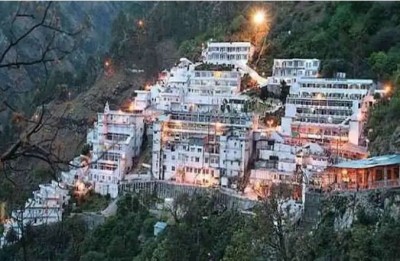