This thing will replace human labor after coronavirus crisis 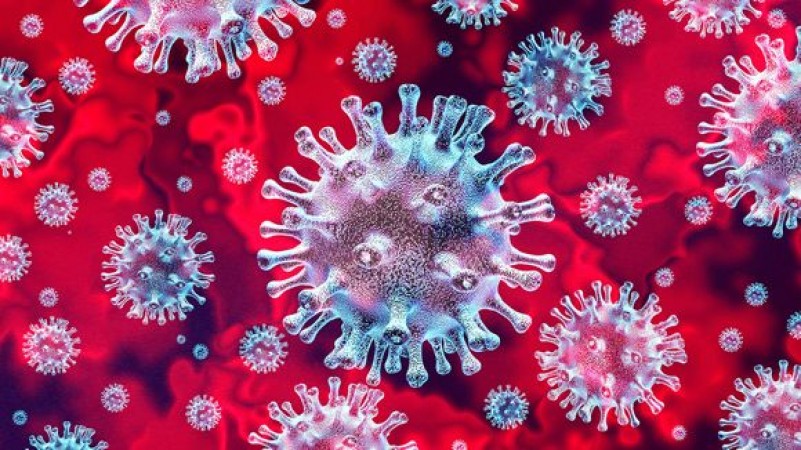 Worldwide, there is a debate between the Corona crisis, which sometimes strengthens one side and sometimes another. This debate is about robots. Robots are making our work easier or snatching their work from people. The world is changing after being caught by the Corona epidemic. It also includes the method of work. Many big companies are resorting to robots to make their work easier.

Analysts on this matter say that better or worse robots are going to change the lives of humans, as well as they are taking jobs of humans. According to media reports, the outbreak of Coronavirus has accelerated this process. When we overcome this crisis, it is believed that robots will be more active in our world.

Martin Ford, who writes about the methods of the robot, believes that people usually want a human element in their conversation, but the Covid-19 has changed it. Covid-19 is going to change the consumer's preference and open up new opportunities for automation. Robots will join the economy in the coming times. According to the media, big and small companies are considering how they use robots to maintain physical distance and reduce the number of employees coming to the office. America's largest retailer, Walmart, is using robots. Temperature measurement and sanitizer distribution is being done in South Korea through robots. Some health experts have warned that measures to maintain physical distance may be required by 2021. Due to this, the demand for robot workers may be high. 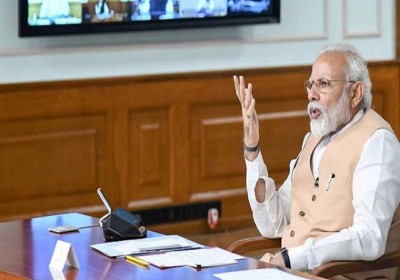 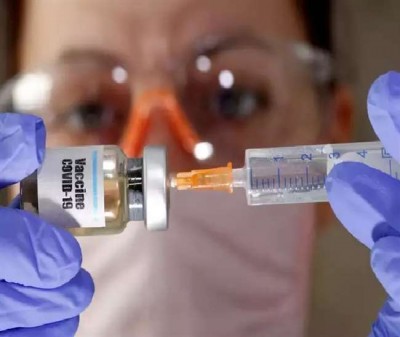 This is how epidemic can come under control without corona vaccine 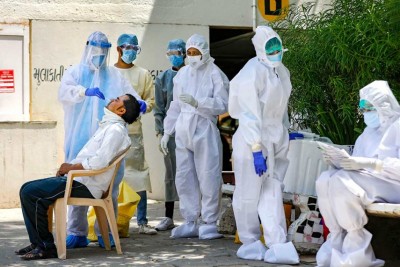 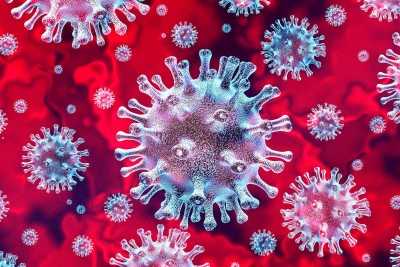 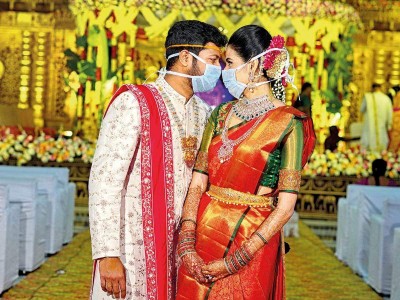 Coronavirus even spreading its transition through ceremonies 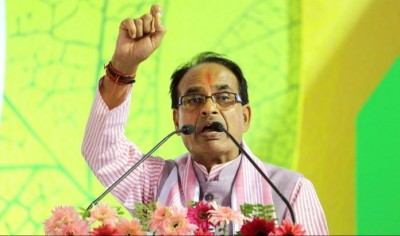 Going in the shelter of Mahakal will not wash away sins: Shivraj over arrest of Vikas Dubey