Rafael Nadal and Roger Federer have flourished no matter the situation throughout the past decade and more. Even when the tension was at its highest, they consistently displayed their best play as they faced each other down in the finals of the biggest tournaments in the world. Their rivalry was essential in the recent growth of men's tennis because of the frantic popularity it generated and the level it displayed.

They were not totally prepared for the emotions they experienced on Friday, though. The best moments of Federer and Nadal's careers have surprisingly often been the worst of each other's after 40 intense, pressure-filled matches, yet they stood together on the same side of the net when they lost to Jack Sock and Frances Tiafoe of Team World at the Laver Cup 4-6, 7-6 (2), 11-9. One of the greatest sporting careers in history came to an end as a result.

An obviously moved Federer spoke to Jim Courier on the court following match point. “I enjoyed tying my shoes one more time … the match was great. I couldn’t be happier. It’s been wonderful. And of course, playing with Rafa on the same team and having the guys – everybody here, all the legends – thank you.”

Federer gave a heartfelt homage to his wife, Mirka, after reminiscing on the "perfect path" of his career. “She could have stopped me a long, long time ago, but she didn’t. She kept me going and allowed me to play. It’s amazing. Thank you.”

It was an emotionally charged evening right from the start. Standing ovations greeted Federer and Nadal as they made their entrance to the O2 Arena's 17,500-person capacity sold-out crowd. A tribute film featuring Nadal, Federer's mother, Lynette, and other participants was broadcast in the stadium during the first change of ends while Novak Djokovic supported his two fierce opponents while sitting on the team bench. 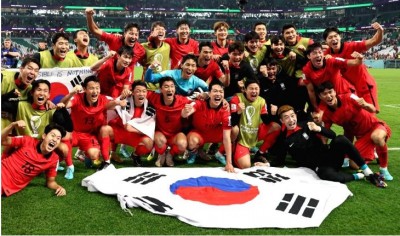